Mary Sutton gives insight into the topic that has spurred much controversy in the U.S. election

The TPP has been a significant part of President Obama’s agenda and moving it forward is certainly on his to-do list before the end of his term. However, the deal must be approved by U.S. Congress before it can come into effect, and both sides of the bipartisan aisle have shown their caution.

What Exactly Are The Effects Of This Deal?

Well, the TPP is designed to open up commerce between countries that already produce about half of the world’s goods and services – think of the biggest industries: auto, retail, pharma, dairy, finance. More specifically, we’re looking at the auto industry in Japan, biotech in the U.S., and dairy in New Zealand. The deal would introduce lower tariffs, making it cheaper for these countries to purchase goods from each other. By Obama, the deal has been painted to prevent China’s grasp on the market, although China has welcomed the deal and could potentially join in the future. 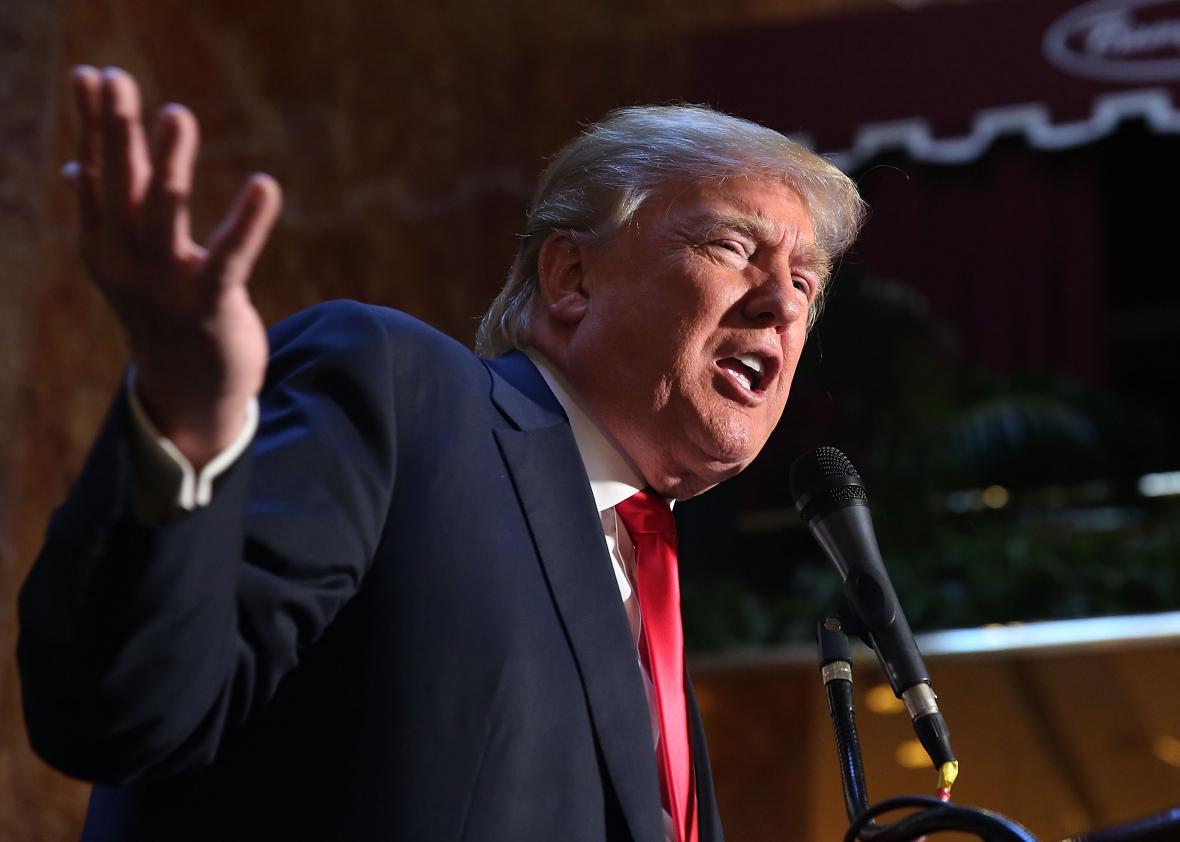 Cue Donald Trump, who’s been critiquing jobs and businesses for fleeing overseas since the beginning of his campaign: “The TPP is a horrible deal. It is a deal that is going to lead to nothing but trouble. It’s a deal that’s designed for China to come in, as they always do, through the backdoor and totally take advantage of everyone. It’s five thousand six hundred pages long, so complex that nobody’s read it. […] I’d rather make individual deals with individual countries. We [America] would do much better. We lose a fortune on trade.”

In the recent debate, Trump targeted Secretary Hillary Clinton for originally being in favor of the TPP. In November of 2011, Clinton called the TPP  “the gold standard in trade agreements.” However, by the time of the Democratic debates in October of 2015, Clinton remarked, “I did say, when I was Secretary of State, three years ago, that I hoped it would be the gold standard. It was just finally negotiated last week, and in looking at it, it didn’t meet my standards. My standards for more new, good jobs for Americans, for raising wages for Americans. And I want to make sure that I can look into the eyes of any middle-class American and say, ‘This will help raise your wages.’ And I concluded I could not.”

The Specifics Of The Agreement:

Clinton’s flip-flop on the matter hasn’t boded well with others. Trump thinks she changed her mind because of his position, and many others think Senator Bernie Sanders and anti-TPP Democrats influenced her conclusion. 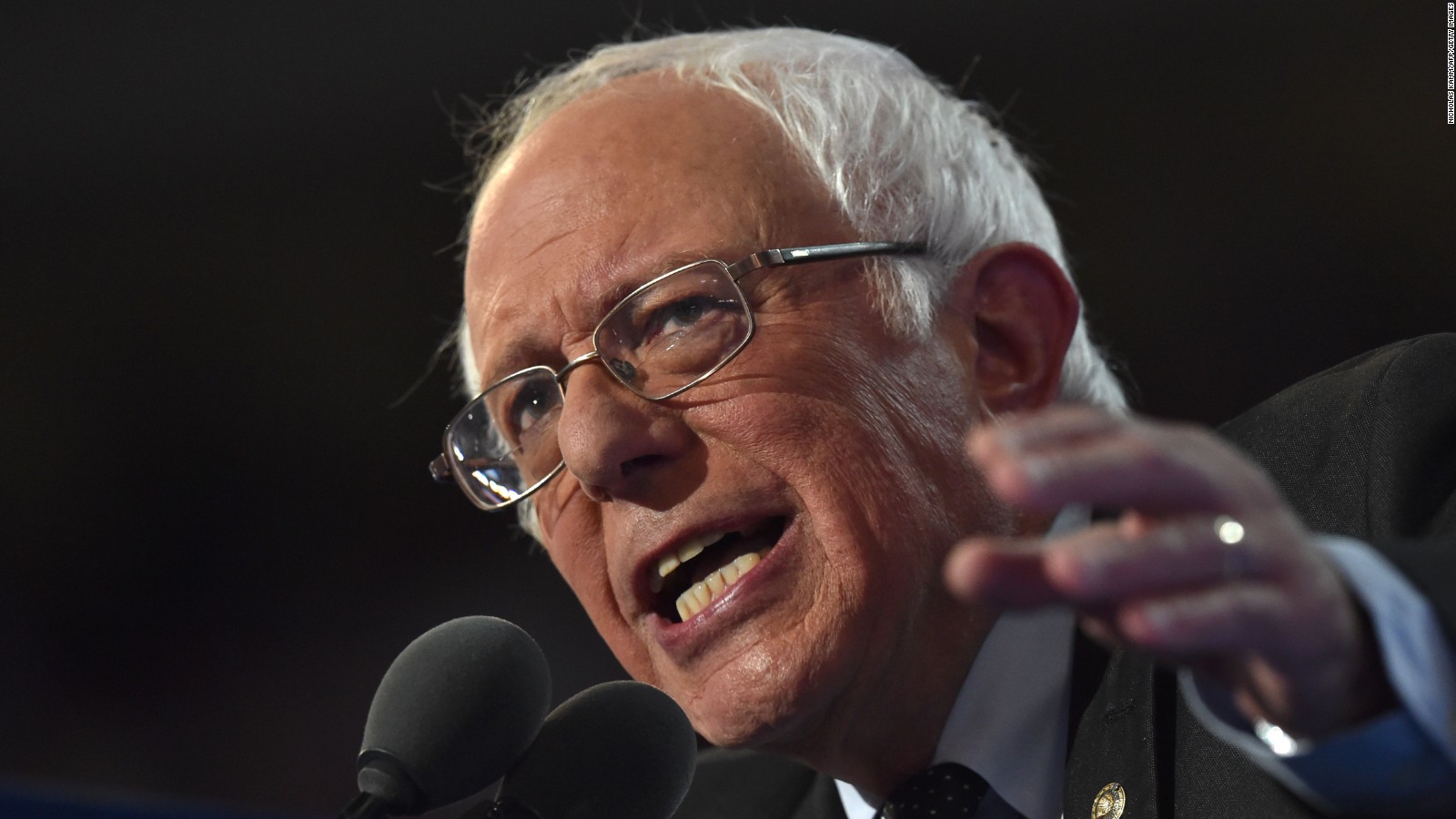 Senator Sanders, who has voted against every major trade deal while in Congress, has upheld a consistent view against the TPP: “What the TPP is about and what previous trade agreements were about are forcing American workers to compete against people who make pennies an hour. It is about corporations to go country to country in search of the cheapest possible labor they can find. Our disastrous trade policies have cost us millions of good paying jobs, and it is part of the race to the bottom. Instead of uplifting people all over the world, people are becoming poorer.”

Within the TPP, there is a provision called the Investor-State Dispute System, which would allow a foreign investor to go to an international tribunal, made up of three corporate lawyers, if the investor believed their future profits were harmed due to a governmental decision. This provision is controversial because it would allow major multinational corporations to sue national governments for billions of dollars if they thought their profit was being prevented. For example, there is a currently a lawsuit between TransCanada and the U.S. because of Obama’s opposition to the Keystone Pipeline. 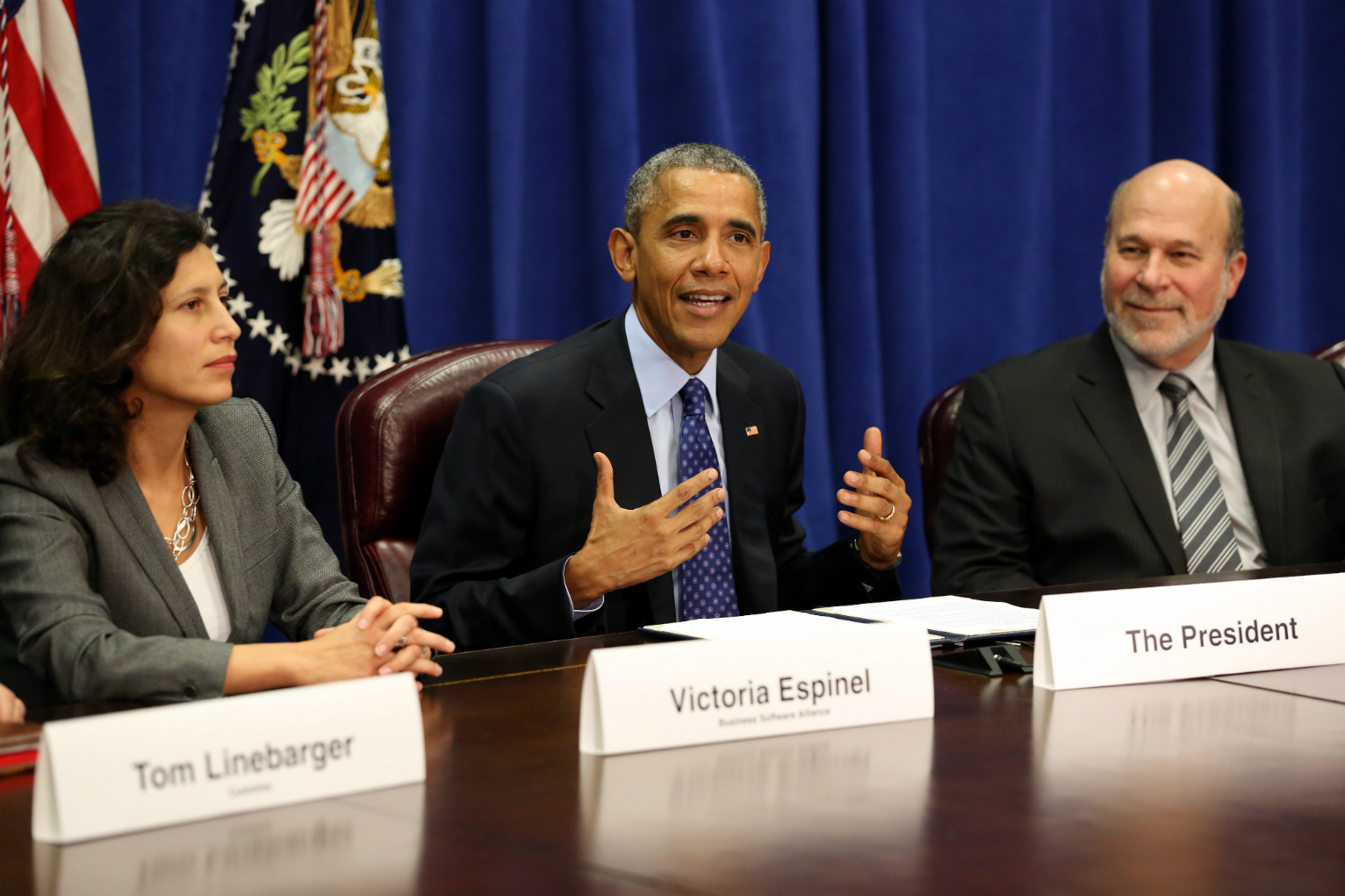 Although the Obama Administration believes the TPP would primarily boost the American economy, Democrats of Congress have reached a general consensus that the TPP threatens American jobs and wages. Meanwhile, Republicans of Congress who are generally pro-free trade have refrained from showing Obama any approval before the election this November. Individual Republicans have spoken out in opposition of the TPP because of particular interests like the tobacco industry, biologics, and the free-flow of data.

Obama hopes to push the TPP forward in the “lame-duck” session of Congress, a meeting that occurs after his successor is elected but before the successor’s term begins. Meanwhile, House Speaker Paul Ryan thinks a lame-duck congressional vote would be pointless because there are simply not enough votes in favor of the deal.

It’s only a matter of time. We’ll see if this deal is approved in November.