Staff Writer Kane Geary O’Keeffe writes about a new wave of horror films that feature terrors that range far beyond the classic jumpscare, and discusses Hollywood’s inability to adequately market this subgenre.

Like it or not, horror has moved beyond the jump scare, and I believe we are in the midst of a much needed horror renaissance. Horror has always reflected the fears of our current times on the screen, be it through home-invading villains or science-defying monsters, and it has the power to draw out our innermost, often subliminal fears, and bring them forth onto the eyes of a terrified viewer.

The past ten years has given us a slew of films that once again tap into subliminal human fears and basic human experiences to generate fright. The fact that this deep well of terrifying inspiration is only now resurging has caused a rift between two distinct branches of horror cinema. The first being the horror film that clings to the jump scare, the mainstream “boo” horror blockbuster that audiences are comfortable with, and as such will see, because they know what to expect. A main example being the popular supernatural horror of The Conjuring universe films. Many of which, The Nun being a particular example, inhabit a ‘horror’ than can be boiled down to a character thinking they saw something. They look and see nothing there, then look away. They then quickly look back and the scary figure is now there. Loud noise. Scary. Aahhhh! I’m much more interested in the second branch, the new wave of horror bubbling beneath this money-riddled surface. The films that take your innermost fears, and stretch them into a two hour anxiety-ridden, slow-burning nightmare. Oftentimes these films take a universal human experience and create a terrifying ‘mood’ that constitutes the majority of the film’s runtime. Free from jumpscares, these films instead shroud the audience in a gloomy cloak of their own fears.

Be it the grief of a loved one taking the form of The Babadook, depression disguising itself as an unknown horror of the woods in It Comes at Night, sexual anxieties taking the form of a sexually transmitted monster in It Follows or the pain and fears of a relationship breaking down in Midsommar. These films all rely on powerful human anxieties to carry over their terror to the audience, rather than the typical jumpscare. This brings us to the problem facing these films at the box office. How does Hollywood market a mood, or an anxiety to an audience that craves a jump in their seat and the odd exorcism. The disappointing and frank answer is, it doesn’t.

The marketing of these films is what’s crippling this new wave of horror. Anyone that takes a quick look at the audience and critical reviews of these films will notice a schism in opinion. It Comes at Night’s page on Rotten Tomatoes, for example, shows an audience score of 44% positive reactions, in comparison to a much higher 87% approval rate from critics, and it’s all down to marketing. The trailers for many of these films consist of scary music, quick cuts, and allusions to a film with many jump scares. Hollywood is marketing these films to the wrong audience. If someone is shown the conventions of a typical horror movie in a trailer, that’s exactly what they’re going to expect. It’s also exactly why they’ll hate an oftentimes fantastic film. A mood piece without jumpscares is exactly the opposite of what Hollywood marketeers are trying to pass these films off as. In short, they’re more than what they seem, and much more than what Hollywood can seem to market.

To keep any significant artistic movement going, it needs supporters. If people don’t see these films, and bring their anxious brilliance to mainstream audiences, this freshly terrifying flame could well die out. I’d highly recommend anybody reading this who has an eye for horror to check out these films without any engagement with marketing material, and with knowledge of their deliberate pacing. There are so many recent gems out there, and while Hollywood may deem them unmarketable, I consider them much more than watchable. 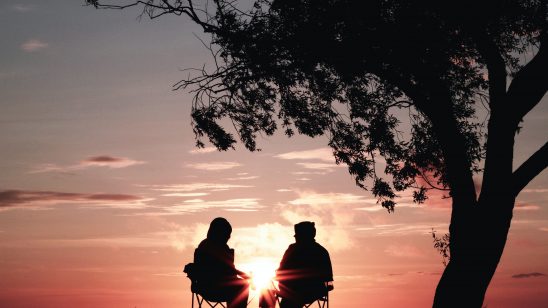 TALKING THROUGH OUR GRIEF – IS THERE A RIGHT WAY TO DEAL WITH CELEBRITY DEATHS? 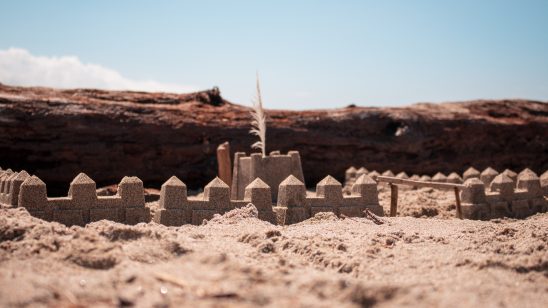