Many people now turn to the internet for entertainment, be it via Netflix, YouTube or some other online platform. As a result, more content creators both in comedic and dramatic circles have turned to the internet to reach a wider and more varied audience. Following the announcement of his new ‘Under the Influence’ tour and talk show on RTE, Donegal comedian Tommy Tiernan has released a YouTube channel.

Tiernan’s channel ‘Tommedian’ came to fruition on the 1st of September of this year.

Described by the Tommedian team as featuring ‘lots of fantastic new material and never seen footage’, the channel posts new content every few days per week.

The channel’s subscriber count stands at 145 at the time of writing. Given Tiernan’s busy year to date, viewers may expect a wide array of content including behind the scenes footage from shows and gigs.

If you like myself enjoy taking a little piece of comedy with you everywhere to brighten up your day, ‘Tommedian’ is a channel to keep on your subscribed list.

On Walking at Night 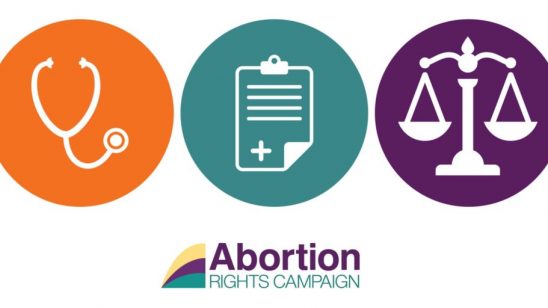 Misinterpreting the Eight: What you don’t know about the Eighth Amendment