Dylan Mangan rounds up the best of 2015

With so much of the film world revolving around the Oscars, the beginning of winter is a good time to stop and reflect on the year so far. As we enter ‘Oscar Season’, many films released earlier in the year can become lost in the buzz created by the prospect of seeing Leonardo Di Caprio miss out yet again. In tribute to Leo and his boat of models, here are my completely subjective Top Ten films of 2015.

The pretentious film student in me wanted to put the art-house/indie adaptation of Macbeth at number ten, but Ant Man’s enjoyability secured it’s place on this list. Despite Avengers being a bigger event than Marvel’s perceived gamble, Ant Man surprised me with it’s ingenious camera work and Rudd inspired hilarity. It is still Marvel, but on a smaller and less headache-­inducing scale.

Bond films are among the biggest events possible in film. However, in recent years James Bond the man has come under scrutiny, with critics wondering the films can maintain their allure while simultaneously modernising their philosophy, especially in regards to women. With stunning photography, a brilliant Bond girl in Lea Seydoux, and a strong villain, the film is a worthy addition to the collection.

Pure unadulterated entertainment is probably the only way to describe the new Magic Mike film. That one of my most enjoyable films of the year involved so many topless men came as a surprise. It is not as smooth as the previous film, but Channing Tatum’s oily abs are all powerful and possibly sentient, winning over even the most sceptical of viewers.

Dope is a film about an awkward teenager who loves rap and accidentally becomes involved in the drug scene of his area in Los Angeles. It has rappers A$AP Rocky, Tyga and Vince Staples in supporting roles . Most of the soundtrack consists of 90’s hip­hop, and Zoe Kravitz is in it.

Need I say more? If I do, you won’t enjoy the film.

Lobster is an acquired taste, something the filmmakers behind this film seem to have had in mind while filming. It combines Colin Farrell’s deadpan delivery with excellent writing and an absurd concept to create a brilliantly bizarre experience. In the film’s world, if you are single for more than 45 days, you get turned into an animal. It revolves around Farrell’s quest to find a partner in a hotel designed to bring people together. Given a chance, The Lobster will have you laughing at things you didn’t know were funny.

Slow West has been the most surprising film of 2015 so far. Combining moments of slapstick humour and the innocence of young love, first time director/writer John Maclean brings something original to the admittedly worn out table on which the Western genre sits. For a film with so much death depicted on screen, it is surprisingly warm, mainly due to Kodi Smit­McPhee’s central performance. Michael Fassbender also stars, which means if you weren’t interested before, you should be now.

With recent flops such as Prometheus, Ridley Scott could not afford to fail again with his new Matt Damon starring film The Martian. The premise sets the film up to be dark and gritty, however Scott has created a clever, thrilling and surprisingly funny adaptation of the best­selling novel of the same name. Back to his best, Scott ensures we are on the edge of our seats while simultaneously chuckling through the majority of the 2 and a half hours runtime. You will leave happy and wanting to listen to 90s dance music.

3: Me, Earl and the Dying Girl

One of the more serious entries on this list, Me, Earl and the Dying Girl is a heartbreaking and quirky coming of age story equipped with more charm than most. The lead performances are fabulous, bringing the film to life. A big winner at Cannes, Me, Earl and the Dying Girl offers an unexpectedly emotional insight into teenage life and the troubles that come with it.

Alex Garland has been writing great films for a long time, but his directoral debut Ex Machina shows that he can use the camera just as well as a pen. Boasting a magnificent trio of performances from Oscar Issacs, Domhnall Gleeson, and especially Alicia Vikander, the film is as engaging a sci­fi as you will encounter. It relies more on the ideas central to the script than fancy effects, something refreshing in the age of Transformers and Marvel’s impending takeover of the entire world. Ex Machina will stick with you for weeks. 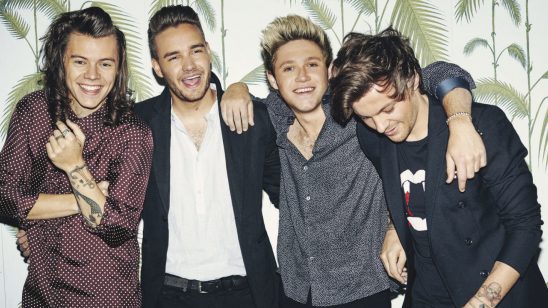 Review: Made in the A.M 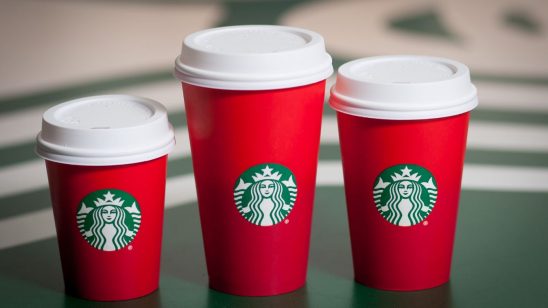 How the Grinch Stole Christmas Cups