“Believing you can fly/Celebrate everything”

Stereophonics are returning in what is their 20th year with their 10th studio album, “Scream Above the Sounds”. The first track on the album is called “Caught in the Wind”, perhaps a treat for long-time fans due to its familiar pace and the distinctive ‘phonics rhythm.  There is a sort of cheesiness that comes hand in hand with most music that has a distinctly positive message to it, and that is certainly the case here. “Caught by the wind” is a fundamentally upbeat song – Kelly Jones repeatedly sings; “Believing you can fly/Celebrate everything” to his listeners.

His famous gravelly and often melancholic voice is as fresh on this track as it has ever been, and the track shows all the well-known hallmarks of the Stereophonics.

The track is undeniably catchy, one or two listens and it is guaranteed to be stuck in your head for the day. Though there is nothing particularly wrong with the song, sometimes it does feel a bit lazy. It is all as was expected, Jones’ voice, the guitar, the chorus all are very typical of Stereophonics, there’s just nothing here that really surprises me as a listener. After twenty years in the game and an illustrious career behind them, I suppose we should almost be grateful that they still are making albums when financially they probably don’t need to but on the flip side, it would be refreshing to see them try something they haven’t before.

This song is fine, reminiscent almost, of “Dakota” in the melody but “Dakota” is undeniably better.

Pitted against tracks from previous albums, I would choose 2005’s “Dakota” over 2017’s “Caught in the Wind” and that, unfortunately can only be a bad thing.

“Scream Above the Sounds” is set for release on the 27th October 2017. 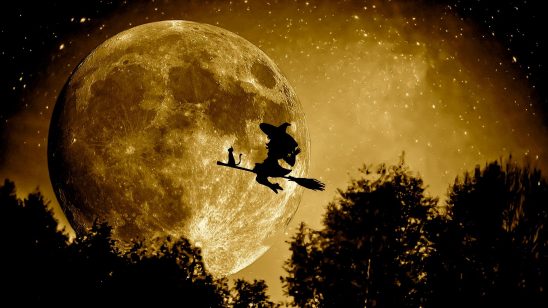 Toil and Trouble: A History of the Witch 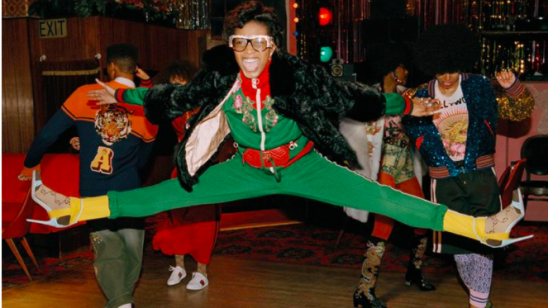