“Smile and maybe tomorrow, you’ll see the sun shining through”

When you listen to Gregory Porter’s cover of “Smile”, it transports you right back in time to the 1950s. This is when it was first recorded by Nat King Cole, who is an idol to Porter and to whom his soon to be released album “Nat King Cole & Me” is dedicated.

Porter’s version of “Smile” is accompanied by the London Studio Orchestra and arranged by Vince Mendoza, a six-time Grammy award winner.

A dream-like harp opens the track, while the brass section gives a sneak peak of the chorus when suddenly the violins gently erupt, as if they are introducing Porter. Porter starts strong and sings with a smooth voice that is easy to listen to. Admittedly, after my first listen to the track, I felt that as the song goes that the addition of instruments tricks you into thinking that the music is at a faster tempo, or is too loud for his singing, forcing it to play a secondary role. This forces you to choose which one component you are following. After multiple listens, I felt both worked beautifully together, you can hear the passion in Porter’s voice and this is equally matched by the orchestra.

It wasn’t surprising to learn that Nat King Cole had a huge impact in Gregory Porter’s life. He would see his music as life lessons and Cole’s music was introduced to Porter by his mother, who he lost at a young age, giving his new album “Nat King Cole & Me” (released October 27th) a special meaning to the artist. To those who are fans of Nat King Cole, I recommend giving this track a listen. 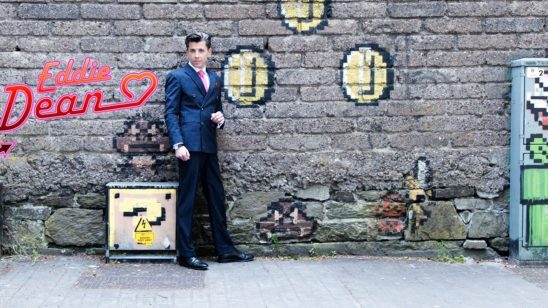 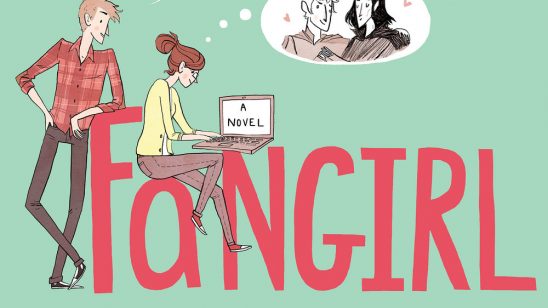