Molly Kavanagh looks at the odds of a second term for America’s 45th President, preparing us for the fact that if 2016 has taught us anything, it’s to expect the unexpected.

The United States 2020 presidential election is less than one year away. The general consensus one year prior to the 2016 election was that Donald Trump would never be the Republican nominee. That opinion, among Democrats, was unequivocal and unwavering; a reality television host would never be president of the United States. When Donald Trump won the Republican primary, nearly every poll assured us that Hillary Clinton, former First Lady and current Secretary of State, would win the general election. The candidate with racist and xenophobic rhetoric and absolutely no political experience whatsoever would surely lose, right?

Once Donald Trump was inaugurated, Democrats thought he’d surely be impeached. It’s only a matter of time before he’s removed from office. He’ll never complete his term. Three years later, we’re discussing an impeachment inquiry that will probably never be seen all the way through. In order to impeach a sitting President in the Senate, you need more votes than you would in a typical election – two thirds. Assuming every Democratic senator voted in favor of impeaching Trump, at least twenty Republican senators would need to follow suit – but this is highly unlikely, as these Republican senators could potentially lose the support of Republican voters for defecting from the party. A recent poll from Monmouth University has shown that approximately sixty-two percent of Trump voters responded “No” to the question: “Can you think of anything that Trump could do, or fail to do, in his term as president that would make you disapprove of the job he is doing?” Trump’s 2017 claim that he could shoot somebody on Fifth Avenue in New York City and not lose any votes is an exaggeration, but it is true that his supporters have a high threshold in terms of behavior they’ll accept from him – even if Donald Trump did commit an impeachable offence, many of his supporters wouldn’t care. The Republican Party is changing, and the members who don’t support Trump are struggling to remain in public favor.

When Donald Trump’s administration began separating children from their families, yet retained the support of the majority of the Republican Party, we realised everything had changed. If that wasn’t enough to change his supporter’s minds, nothing would be- and it gave us a very frightening look at how the majority of Americans actually feel in regards to illegal immigrants and minorities as a whole. The political landscape has changed drastically in the past four years, to the point where it’s almost impossible to predict what will happen in 2020. How can we predict anything when the polls in 2016 were so wrong? The uncertainty of the upcoming election brings with it feelings of anxiety and panic. This is especially prevelant among people who were left feeling unsafe following the 2016 election –  women, members of the LGBTQ+ community, undocumented immigrants who were suddenly left feeling as if they weren’t welcome in the country they lived in because half the population voted for a candidate who didn’t respect their right to exist.

Trump’s election changed how people in America behave and interact with each other – far more people are openly calling for Ilhan Omar to “go back to where she came from,” or bullying Alexandra Ocasio-Cortez for once being a bartender. This general nastiness and indecency in politics wasn’t always socially acceptable, but being involved in American politics is now exhausting and unpleasant. America is becoming more and more toxic, and this is brought on somewhat by election anxiety and also helps to further it. We’re potentially less than one year away from Trump’s second term – four more years of navigating an unpleasant, unprecedented political landscape with no rule book. And if you ask me – or any American for that matter – who they think will win the 2020 presidential election, you probably won’t receive an answer with as much certainty or conviction as you would have gotten prior to the 2016 election. Everything is changing, and there’s no way to prepare for what might come next. 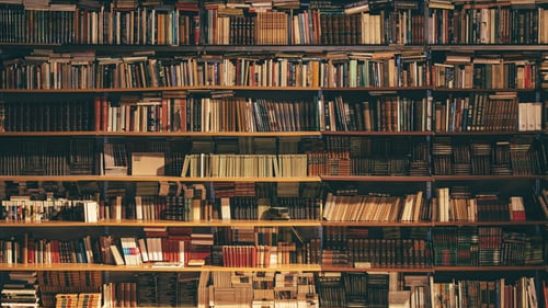 The Arts Student and The Intelligence Justification Complex 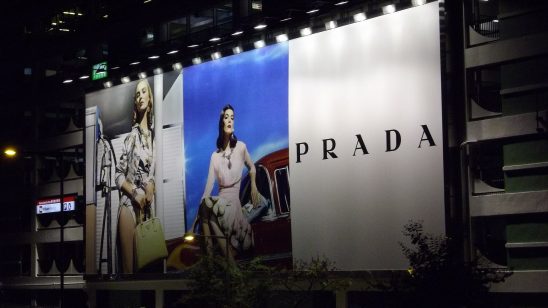 The Rise of Prada