Commercial and Fundraising Officer – The Unopposed Sam Galvin.
According to the bio current Commercial and Fundraising Officer Siobhán Murphy, the holder of this position is “responsible for working with businesses both local and further afield, making sure that students are getting as many deals as possible, and bringing in revenue for the Union”, as well as “responsible for the charitable aspect of the Union” and working on events with the Entertainments Officer. It is these responsibilities and more that candidate Sam Galvin, a final year BSc Architecture student, hopes to assume if elected. And it appears, as Galvin is unopposed in this electoral race, that he will do just that.

In his manifesto, Galvin’s stated areas which he plans to address are as follows: the cost of living for students; the issue of rising rents; providing students with free access to period products; fundraising for “issues which affect student welfare the most”, as well as providing “adequate funding for student events”; increasing the economic autonomy of the Student Union; community wealth building for the UCC community and the investigating “the possibility of partnering with a local Credit Union”; taking action “at every opportunity to choose ethical and environmentally conscious partners who share the values of UCC students”; and, seemingly the most important for Galvin personally as he is “an activist with Unite the Union”, for the Student Union to build stronger relationships with trade unions.

Of these interesting and welcomed proposals, the one that seems to be of particular interest to Galvin is finding ways to increase the economic independence of the Student Union. Brought up in his manifesto and mentioned in some detail at the Hustings on the 16th of March, Galvin believes that the Student Union must find news way of generating more
funds so it can stop relying on the college, as he said that the Union depending on the people who they are quite often acting against creates a conflict of interest and this would free them to express student democracy and take radical action without having to worry about the college potentially ‘turning off the tap of funding’ – which occurred in NUIG in 2021.

While this is an interesting proposal, his plans to enact it seem quite vague. In his manifesto, Galvin wrote that “Commercial ventures such as sponsorships and on-campus vendors” would “allow us a degree of autonomy”, but particulars are not mentioned, as he wrote that he will “actively investigate further avenues” – presumably after the election.

When questioned at the Hustings, Galvin suggested that we follow the model of other colleges, where funds are generated from student operated bars and shops (though he admitted that this was “a bit far away at the moment”), as well as partnering with more trade unions to provide them with funds, through it does not seem clear if these could be achieved.

At the Hustings, Galvin also struggled to answer a question regarding one of the primary roles of the Commercial and Fundraising Officer: what new markets or businesses would he explore to generate funds for the Union to operate? He said that this was “not his area of expertise” and that he needed to have a look at who the Union is currently partnered with, though he did suggest that he would look into receiving funding from larger solidarity organisations, like the Trade Union Movement, which he claimed do fund initiatives like these. This vagueness seems to reveal that while his intentions and broad ideas are good, a more concrete plan of action is required.

Ultimately, Galvin is all but assured to win the seat as, like many of the Student Union races this year, he is unopposed in this nail-biter election (unless they put the empty chair that was next to his at the Hustings on the ballot).  Ah the joys of unopposed student democracy. 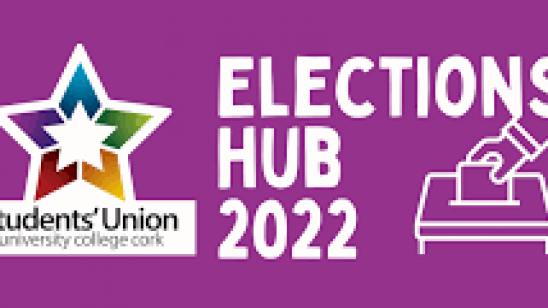 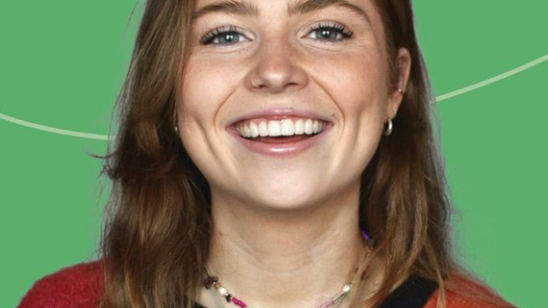