Motley Magazine presents a new section, a once a month, spill your guts anonymous article called UCC’s Confession – an homage to the much-loved Twitter page. This month, a confessor discusses what it’s like to be a female weed dealer.

In Irish culture, weed has been increasingly normalized through the nonchalance of stoners lighting up on Patrick Street or politicians using it as a ploy to gain relevance among young voters. Considering the high demand, it’s hard to believe that cannabis is still illegal in 2020. The only available suppliers work in the illicit and non-taxable drug market. Therefore, that’s where one must go, knocking on Mr Drug Dealer’s door. The exchange, often in the company of a boisterous entourage, can be unnerving and intimidating, and prompt a quick exit. I was reluctant to go to these houses, take spins in random cars, and meet strangers outside the Lemon Tree on a Sunday afternoon. As a woman, I felt vulnerable.

Girls like to smoke weed as well; I couldn’t be the only woman who faced these barriers to access. I was pandemically unemployed and lacking mental stimulation, I decided to get weed for the ladies of the “rebel county” myself. Once it was sourced, I initially targeted friends, then friends of friends, and so on. I wanted to provide a comfortable pro-female space and, most importantly, quality product. And like any savvy business person, I didn’t limit my customers by gender. All are welcome.

Dealing to men was a new experience for me. Staring at me and thinking “it can’t be her,  women don’t deal”. Fabulously dressed in my eccentric ensemble of the day, I would wait till they crossed the road and say hello. When they approached the atmosphere shifted, eyes widened and fists clenched, I remained unconcerned. They were intimidated by me. As a twenty-something girl who never forgot to smile at a cashier or nod to an elderly neighbour, I was always considered friendly and harmless. But the title of “Dealer” gave me control despite gender normalities. In those moments I was empowered.

As an experience, my summer job has memories of adrenaline-filled euphoria, cycling with thousands of euros of drugs on main roads while waving innocently at passers-by. I felt exhilarated and fearless. Quite equally, I experienced paranoia and panic at the wailing of a nearby siren. The rollercoaster was intense; I was on a teacup ride in the drug industry funfair.

Eventually, through self-education, I realized that selling illegal drugs, even with a feminist agenda, contributed to an exploitative and discriminative industry.  As a privileged white woman, I learned I was blind to challenges facing marginalized communities in the cannabis market. Queer and trans people can feel intimidated by large groups of lads; people of color frequently face racial profiling and discrimination; physically disabled people can have limited mobility and transport access, and neurodiverse people’s communication often differs from neurotypicals. Essentially the more intersectional you are, the harder it is to buy a bag in Cork.

This all originates, of course from Richard Nixon’s 1970s “War on Drugs”. A malicious attempt to imprison and demonize African Americans, Gays, and hippies, all stereotyped for marijuana use and, more importantly, liberal ideologies. His “war” prompted today’s disgusting prison industrial complex in the U.S. This problem is not unique to the United States. Europe’s American infatuation has influenced our government to enforce strict criminalization of cannabis. There are inconsistent penalties in Ireland, seemingly at each officer’s discretion, ignorance of the scope and means of drug trafficking, and a complete lack of community compassion for addicts. The system has failed.

Legalisation isn’t the end of the road to cannabis justice though – in the US, states which have legalised marijuana have found that less than 20 percent of marijuana businesses are owned by minorities.

So now what? I’d say just legalize it; guarantee safe access for all, tax for the government, and everyone can get a little baked.

*DISCLAIMER: Motley Magazine as an entity, through its contributors, and through its editorial staff takes no official position on drug policy. Motley does not condone nor condemn drug use and takes no responsibility for the individual, private and adult choices made by students at UCC, by our larger readership and by private citizens. Motley asserts its right to journalistic privilege as it pertains to this article and its source.* 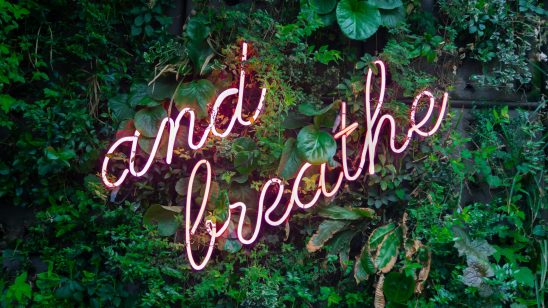 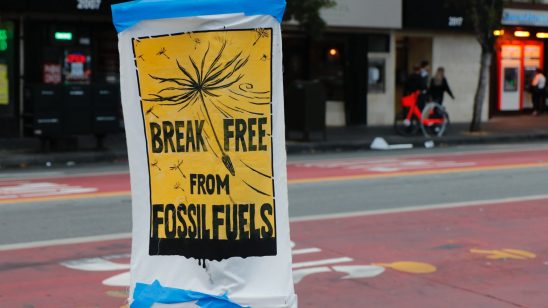