As part of Motley’s examination of how populism affects your mental health, an anonymous contributor gives her account of how populism seemed to offer her a lifebuoy which then turned out to be a breezeblock

The Repeal the 8th movement was a pivotal shift in Irish political culture, something that even the most proudly apolitical could no longer ignore in the run-up to the 2018 referendum. Like most young girls, I was unapologetically pro-choice, an opinion of mine that only strengthed as the movement progressed. At the same time the Repeal movement was growing, the alternative pro-life movement, in an attempt to garner similar support, employed various strategies to accelerate their own cause, one of which was the spreading of pro-life propaganda from right-wing, conservative and often American so-called, “intellectuals.”

When the media began documenting this trend, I felt compelled to see for myself what Ireland’s pro-life advocates had resorted to in order to defend their cause. I came across a video by one of America’s largest conservative commentators on Youtube that was doing the rounds on Irish Twitter, and I watched it. A month later, I had fallen down the alt-right pipeline.

The initial video did little to phase me, but the more I watched, the more I wanted to understand this strange and seemingly underground subculture of political discourse. The most endangering aspect of the far-right pipeline is you don’t have to look for it because it’s already looking for you.

Prior to my fall from grace, I considered myself left-wing. I was pro-choice, pro LGBTQ+ rights, a supporter of the Black Lives Matter movement and an advocate of ending ‘End Direct Provision’. I was, however, struggling with my own mental health issues which manifested itself into a dangerously inferior sense of self, immensely low confidence levels, and a pitiful need for a sense of community. During this time, these “intellectuals” extended their arms and I found comfort in that initial embrace. This comfort was, however, tremendously short-lived.

Within a few months, I had abandoned everything that I thought I knew. I turned my back on the causes that I supported dearly, and I became a disgustingly cynical, intolerant and bigoted person. One of the key credentials of a far-right thinker is a deep hatred for feminist causes and women’s rights movements, which further deteriorated my sense of self and enriched my internal misogyny to a devastating extent, something I still struggle to deconstruct to this day.

So I not only began to hate myself, I began to hate others. I disregarded pro-choice advocates as selfish and misinformed, I fell victim to the narrative that the BLM movement was a violent endeavour and I distanced myself from any and all conversation relating to female empowerment, which is, ironically, exactly what I needed in those very moments.

The big question surrounding this entire ordeal is, of course, why didn’t I just stop engaging with it? To understand why, it is essential to understand how far-right thinkers speak. There is a very calculated yet charming choice of words that these thought leaders employ that manipulate the viewer into believing that they are part of a greater cause, something far superior to those not subscribed to the same political dogma. Examples of their phraseology include “this is what the media doesn’t want you to know,” or “this is what people on the left are not smart enough to comprehend.”

It is a constant need for validation that is impossible to achieve, but it didn’t stop me from trying. Over two years later, I am thankful that I was able to pull myself out from this hazardous rabbit hole, and I am proud to say that the entire experience has only further strengthened my commitment to left-wing social and economic causes.

Populism is a political strategy employed by those who want radical change. It is a catch-all term for everything significantly different from the status quo, meaning that any effort to equate mental well-being effects to this strategy will always fall short as it fails to account for the different types of populism. Speaking from my experience, however, right-wing populism is in and of itself a disease, which feeds on one’s underlying struggles with confidence and self-esteem.

Protect yourself from it, remember that validation can only come from within and keep fighting the good fight. 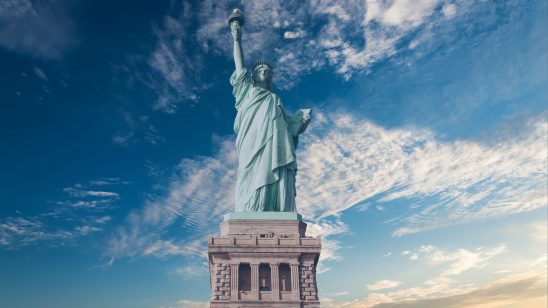 A House Divided: Paranoia and Partisan Politics in the United States 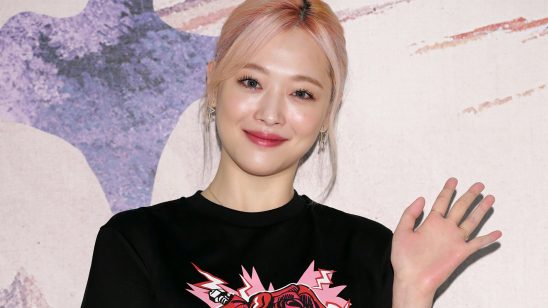 A Dark Spectre Over Korean Entertainment