There are three things certain in life: death, taxes, and opportunistic landlords. From the perspective of a college student, one of the only dampeners on my college experience has been the absolutely dire situation which is college accommodation. As a college student in Cork city, it is as if you have only two options when searching for in-term housing. You (more likely your parents or the SUSI grant) pay for your extremely plush, contemporary, and trendy student accommodation, which seems to be popping up out of every dilapidated, unused building in the city. Your second, cheaper option is to rent from a private landlord. Your landlord may be the father of one of your friends who has bought a house in the college area for his kids to reside in while going to university, a friend of your parents, or more often than not, a complete stranger. This complete stranger will give you the honour to rent out a small, damp, dingy room for three times what it would be worth in mainland Europe.

It is a known fact that investing your earnings in property is one of the best ways to ensure retention of capital levels, and you’re almost certain to get a return on investment. With college landlords in and around Cork city, however, this has gone beyond a joke. It is as if God himself has descended from the skies and imparted rights on these men and women, enabling them to behave badly, and think and act with complete and utter lunacy.

There are thousands of horror stories from students all over UCC on their nightmare landlords during a normal semester, but renting over the summer of Covid brought burdens of its own. The rent (€60 a week), was well over half of what the previous tenants would have been paying (€140 a week) just a few days before we entered the house in May. If you’re a career landlord, you’d think you’d trust 6 adults to live their lives in their own home. However, no. There were weekly house calls, texts almost daily, and spying neighbours to add to the mix. Landlords make students’ lives just that bit harder. Is this because students are an easy target, or is it the manifestation of the superiority complex that comes with just being a landlord?

While the summer months passed with the regular interactions with our landlord, the last week of our tenancy was like the launch of an attack on our personal characters. We were evicted, given twelve hours notice, and told that our bags would be on the street if we didn’t move out by then. There were spurious reasons given for this eviction. Allegedly, it was due to ‘’consistent reports’’ of noise to the landlord throughout the summer, culminating in a large blow out party which has supposedly happened the night before.

At this point, I alert you of the location of the house, the densely populated Bandon Road. With nosey neighbours and the landlord texting constantly like a jealous husband, it would be almost impossible to throw the raging house parties the landlord accused us of having. Better yet, if they were happening and she was alerted of them, why was the issue not raised beforehand? It was clear that the landlord wanted us out so she could maximise profits by having two groups of renters (current and incoming) pay rent for the same week of living in the house. It shows that for many landlords, profit trumps moral compass.

I think my personal experience is a drop in the ocean when it comes to negative stories about landlords. There seems to be a wider problem as to just one “bad apple” landlord, like in my story. There is an absence of affordable housing throughout the nation due to landlords hoarding properties for short-term leasings, which are often extortionately priced and have hay-wire rules and regulations. Once again the government shows their ineptitude in solving social issues. This problem has fallen into the hands of grassroots campaigns and will be a hill this government will soon die on if they do not act soon. 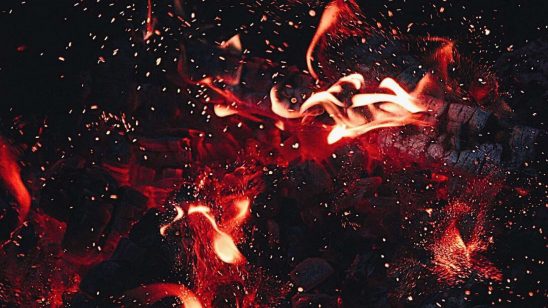 Flames, Floods and Misery – The Human Catastrophe at the Moria Refugee Camp 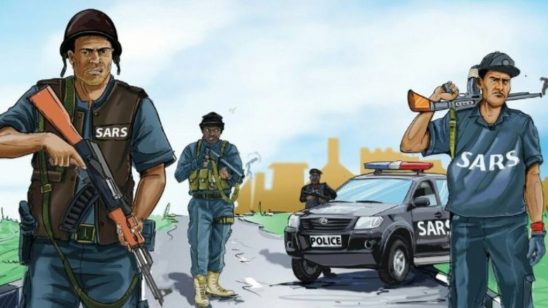 Nigeria and SARS: The Battle Against Police Brutality Continues