If someone ever tries to claim that lad culture isn’t very prominent, please point them in the general direction of any college campus because sometimes, once in a while, an event can occur that firmly reinstates the fact that the #lads are still thriving within day-to-day society.

One such event occurred just last week, when University College Dublin’s student newspaper, The College Tribune, published an article exposing an apparent Facebook group chat that was being used to share and comment on photos of nude female students. The group chat was stated to have boasted as many as 200 members, all male, with a great majority coming from the Agricultural Science course.

The backlash online was immense, with the hashtag #UCD200 soon trending all over Ireland. Cries for the perpetrators to be “named and shamed” and expelled were aplenty, with their only competition being the random shouts of “not all men” and victim blaming comments that seem to have come from Twitter accounts made for the sole purpose of all this drama.

Following about a billion tweets, thinkpieces, and a promise from UCD to investigate further, the scandal is soon declared to be nothing but mere Yik Yak gossip because there was no substantial evidence.

I could go full conspiracy theorist here and provide a substantial argument that UCD brushed this problem under the rug due to the fact the story gained tracks internationally, and that the Facebook chat was probably quickly deleted following its reveal, because that could potentially be true. I’ll be honest, I don’t believe UCD did a thorough and substantial enough investigation into the matter.

Twitter, as per usual, served a worthy purpose in providing a live feed of the general reaction to the UCD 200, and it wasn’t all feminist. Alongside tweets crying out for investigation and justice, many people, of all genders, were also blaming the (now possibly fictional) victims themselves, questioning why they would send such intimate photos in the first place.

The general reaction from many was not to blame the sharers of such content, but the producers, thus disregarding the fact that sending intimate photos is a common and completely normal thing to do between two people, the photos are generally sent out of trust, and sharing such photos is a complete breach of consent and is just morally wrong. Such attitudes are not beneficial to the conversation at all, and only serve to slut shame and make victims feel villainised.

Even if the UCD200 scandal is false, it doesn’t disregard the fact that a somewhat similar group, “Girls I’d Shift If I Was Tipsy” caused uproar only last year, but yet once again flew under the radar and the members went unpunished. One of its members even went on to become the current president of the UCDSU, and while he’s repented and claims he’s working towards removing lad culture from the college, it further emphasises a relaxed attitude towards such behaviour. 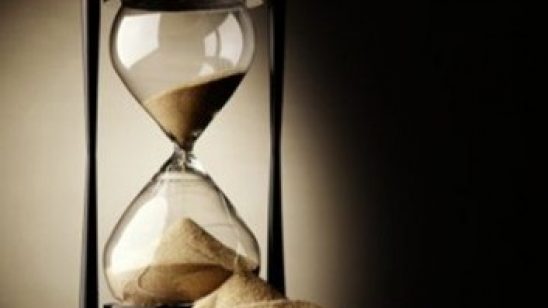 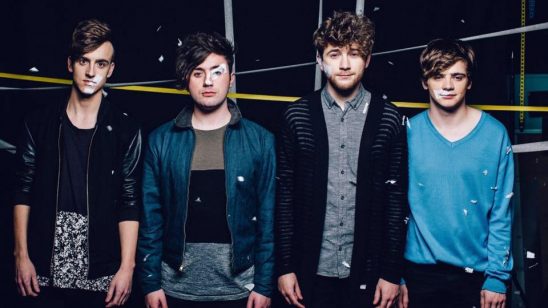 Something a Little Bit Different