For the day that’s in it, I’ve decided to do something I’m usually not brave enough to do: talk about my sexuality.

So, I’m a bisexual. Bisexuality isn’t a phase. It doesn’t mean I’m promiscuous. It isn’t halfway between gay and straight: it is its own identity.

It’s understandable that this initially causes much confusion. The best way I’ve heard it explained is by considering the colour purple. We all know purple can be made by mixing red and blue but we don’t call it half red and half blue, right? We call it purple, because that’s what it is.

This year, Ireland has come on in leaps and bounds in terms of accepting LGBT* individuals and learning more about LGBT* culture. The success of the Marriage Equality Referendum saw incredible conversations take place, ones that have had a ripple effect on the whole LGBT* community. The Gender Recognition Bill also saw major progress in shaping a more understanding nation for Trans* people, not to mention the obvious, wider discussion started by Caitlyn Jenner – though there is of course still a mountain of work to do.

As a bisexual, I’ve been incredibly proud to see the country I live in learn to become a more accepting and safe space for everyone. These political and cultural improvements were long overdue and each milestone melted my heart. As a result, I can’t say I felt entirely removed from these successes, but I haven’t felt directly a part of them either. I’ve felt like a happy bystander: an affectionate substitute player watching her team win a game.

For the most part, bisexuality hasn’t come into the important conversations had in Ireland or international media this year.

Bisexuality is often seen as a non-issue; bisexuals are dubbed as having “straight privilege,” or are accused of “bandwagon hopping.”  Worse still, we are often rejected by both LGBT* and straight communities.  It’s an identity which, for the most part, the conversation is only just beginning. It is easy to become frustrated with the confusion of others and I often feel lost or irrelevant because I don’t fall into traditional gay or straight culture.

It’s interesting to note that bisexuals are the largest group within the LGBT* community but yet they have almost no voice when it comes to mainstream media, pop culture or literature. That kind of invisibility is termed bierasure and makes coming to terms with this sexuality all the more difficult.

Growing up, we see the world through the eyes of  entertainment, magazines and social media. If young people don’t see a reflection of themselves on screens or in songs, they think they are alone; they think it doesn’t exist. Coming to terms with bisexuality is incredibly difficult and that difficulty is increased by the lack of tangible visibility for young bisexuals to relate to. I don’t in any way feel like a member of either the LGBT* or straight community. This, I believe, is thanks to the heteronormative pop culture I grew up with; thanks to songs, films or books, I grew up seeing and reading about two options and two options only: straight, or if not straight, then presumably gay.

Even while writing this I don’t feel entirely entitled to express myself as who I am. I don’t feel like my “cause” is one deemed worthy enough to write about.
And like with my case, of course, there are also a thousand other colours of the rainbow which don’t get any press time either.

The idea of bisexuality is still seen as so unusual. While claiming to be a gay man or a lesbian will still often be given the reaction of prejudice, it isn’t exactly seen as being as rare an occurrence as it once was either. Bisexuals are the invisible majority and our identity is addressed flippantly by most.

I am bisexual. It doesn’t define me but I should still be given the option to shout it out and expect it to be accepted and respected. It’s just a small part of me, but it is part of the person I have to live as every day. As a result, my sexuality isn’t a “non-issue.” It took a long time to come to terms with, and I shouldn’t have to be ignored just because I stand somewhere less culturally obvious on the Kinsey Scale.

It’s a small part of a very large portion of people, but we do exist, and that needs to be acknowledged. 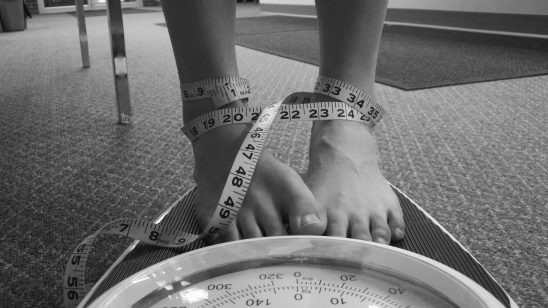 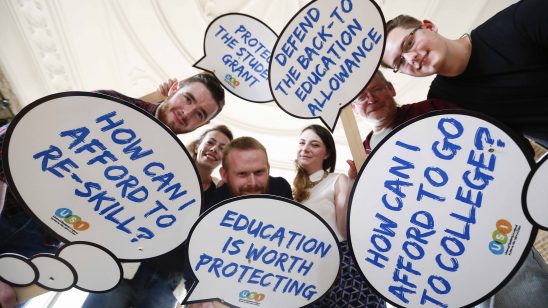