In the wake of a UCC Confessions post lambasting tracksuit-wearers, guest editor Sinead Gallivan wore the same outfit to college for a week to see if people really care what you wear to college.

As if from thin air, UCConfessions emerged on Twitter as a much-followed confessional page, offering UCC students an opportunity to post their unfiltered thoughts — leading to outrage and potential romances. How could we forget the Boole Library romance?

Recently, the page posted a ‘confession’ where one student lambasted people on campus for wearing tracksuits. The confessor boasted that they like to put in an effort for college and care about their appearance.

It led me to wonder—although the central message of the column—is it true that nobody actually cares what anyone else wears to college? Having been almost €300 in debt for over a month after buying a North Face puffer jacket at the start of the year I half-hoped this wasn’t true. So, I jumped at the chance to have my own Week in My Wardrobe debut, and decided I would wear the same outfit (washed nightly, dried on the rads while my mom yelped about the price of having them on just to dry clothes). Shock horror – Motley fashion editor Paul McLauchlan was on the ball and no one batted an eyelid at my five-times reworn outfit.

When I had my first go at writing this article, I went day by day, analysing the reactions of my friends, people in my course, my family and those familiar faces from around campus whose timetables just seem to magically coincide with yours everyday, as we flock to the student centre for hours-long chit-chats.

I read it back to myself and nearly died from boredom so, in summary, no one noticed until Friday and when they did, nobody particularly cared.

Throughout the week, I learned a lot about my own preconceptions about how we dress ourselves. I felt like people would think I was dirty, hadn’t gone home or couldn’t afford new clothes.

In a capitalist society obsessed with fast fashion, we feel like there’s an expectation to wear different clothes everyday and reinvent our wardrobes, as well as our personal style, on a regular basis as well. I realised at the end of the week that these pressures are primarily self-inflicted and having a Zuckerberg-esque personal uniform actually didn’t make my peers see me as a filthy cretin. Moreover, I thought that the concept of re-wearing outfits is interesting from a sustainability perspective. Sustainability is a massive buzzword in fashion at the moment but, living in a consumption-driven society, we tend to neglect the fact that wearing clothes you already own is the easiest, cheapest way to make your fashion addiction more sustainable.

That being said, it doesn’t need to be taken to the extreme of wearing one outfit per week, but mixing, matching and reworking bits and bobs already hanging around in your room has an overwhelmingly positive effect on your bank balance as well as the planet. All things said, I wholeheartedly agree with Paul’s claims that no one really pays attention to what other people wear – at least not in a judgmental sense. The only comments I ever received about my outfit for the week were people asking where I got the massive green puffer from – looking to buy one themselves, not mock my shopping habits.

People care about what you wear, just not in the way you think they do.

As for the jacket, that belongs to my friend. Borrowed indefinitely. 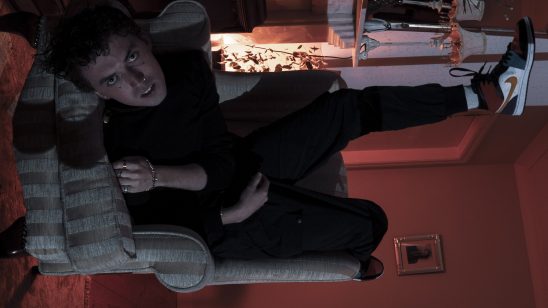 Separation Anxiety: An Interview With Ghostking Is Dead 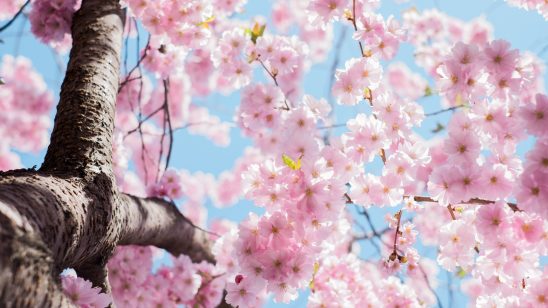