With RAG week over, UCC students have now settled into March, a month whose only merits are being  bombarded  with  free stuff  during  SU  elections  and  also the  national  celebration  of  “Drink More than the Other Days” day.

Even  the  former  has  caused  issues  this  year,  with  some  claiming  the  newly  formed  “Students’ Onion” makes them cry, while others have raised concerns that the union, which has become more and more “transparent”, is now actually invisible and we can’t remember where we left it last. With  such  monotony  widespread,  it  is  no  wonder  UCC  students  everywhere  have  turned  their attention towards the summer, which although somewhat blocked by the wall of exams, now looms closely up in front of them. I went down to campus to hear what students have in mind.

“To  be  honest  I’ll  probably  look  for  a  job.  Everyone  knows  work  experience  is  important  in  our current economic climate. There may also be the minor issue of funding night outs, while the money for  the  holiday  that  I’ll  ultimately  quit said  job  for  has  to  come  from somewhere”, said  Sharon O’Donnell, of the Arts faculty. We queried had she had any luck in finding a position, but left her to her thoughts as she pondered where exactly on the River Lee this “JobBridge” was.

Meanwhile Emmet O’Connor, an engineering student, has bigger things in mind. “Myself and a couple of the lads are going to head on a J1. We were thinking California, though I know it can be tricky to find a job. Sure if Trump gets elected maybe I can go work on this wall of his; A Game of Thrones type of position, I’d imagine.”

Back on the other side of the Atlantic, the popularity of inter‐railing looks set to continue, as once more UCC’s best and brightest head off in the vain hope at least one of them will remember their Junior Cert Geography, or failing that, the contents of the board game “Discovering Europe.” Elsewhere,  the  battle  of  “Most  Basic  City  Destination”  continues.  For  the  third  year  running, Edinburgh  locks  horns  with  Amsterdam,  with  recent  months  showing  the  Dutch  city  has  shown favourable increases in metrics such as: “Instagram of flight tickets +/‐ quote”.

The summer will also notably see the installation of new plugs in the library, which though received well  by  many  has  caused  outrage  among  future  SU  candidates,  who  have  released  a statement saying manifesto ideas are now at a record low, with the work to improve library hours also “a step in the wrong direction as far as getting me elected is concerned”.

Perhaps  those  least  looking  forward  to  the  summer  are  those  for  whom  it  is  the  end  of  the education line. We arranged an interview with master’s graduate Amy Warren, but on arrival saw her being dragged off campus by security, all the while shouting “not to make her go out there.” As the college dream ends for many, we recommend people to take heart in the fact that they can now settle in for 40 years of thankless 9am‐5pms, which ultimately will probably fund “that future lad falling out of Voodoo on a Thursday night.”

Next time, we shall hold an exclusive interview with the Department of Medicine, who have been busy  continuously shuddering  this  month  in response to the  news  a room  in  Brookfield  is to be declared “common.” 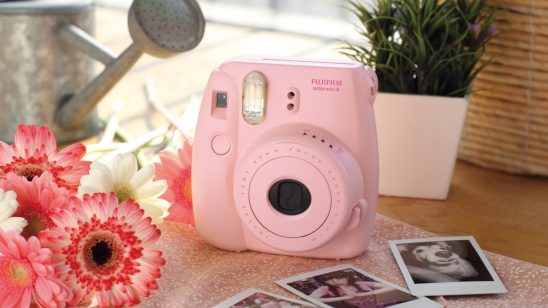 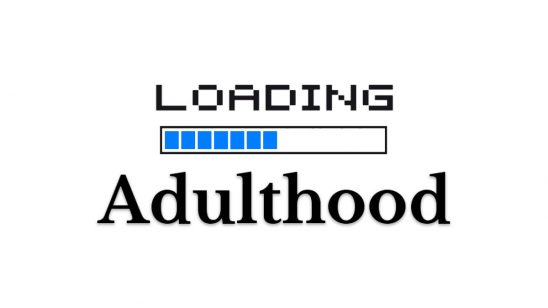 Motley Tries to Grow Up