Persona 5 confuses me. Or more accurately, its reputation confuses me. Imagine if you were to wake up in a world where Ant-Man was not only considered the one of best super-hero movies but also one of the greatest movies ever. It’s a seven out of ten at best, but for some reason everyone hails it as a masterpiece. I’m a big JRPG fan, so I was hoping to add Persona 5 to my list of favourite games. But, despite its incredible amounts of style, there’s one flaw in particular that keeps me from loving Atlus’s glorified high-school simulator.

The game features the public rather heavily. Throughout the game, you are constantly overhearing conversations on the subway or during your walk to school. Every night you see the comments on your organisation’s forum. These give you a good idea of the masses’ opinion of whatever is topical at that moment in the plot. The public are incredibly unlikeable. Being misinformed, opinionated and thoughtless, they will show no mercy in their judgement of every action you take as the Phantom Thieves. Over time, you do earn their temporary validation but it’s quite shallow. In fact, they are almost more obnoxious as they become an arrogant echo chamber. They are what you’d expect from the worst of Twitter. [Or just Twitter, heyo! – Twitterholic Cathal]

As frustrating as they may be to watch, I must give the game credit in being so accurate in its depiction of the public. It had potential to pair nicely with the game’s core concept. Persona 5 has you exploring palaces, a physical manifestation of a warped person’s psyche. Each palace contains a treasure which, when stolen, triggers a change of heart in the palace owner. This concept is a fantastic device that could allow the player to quite literally explore a person’s mind and philosophies. Coupled with its depiction of the public, the game could be a great dive into human nature. The thing is, it just isn’t. Nearly all the palaces you enter belong to unambiguously terrible people, so the morality of your actions and the villain’s are left very black and white. The metaphors employed are generally blunt. For example, in the palace belonging to a gangster, all of the people are just walking ATMs. The game then loudly explains that this is because he sees people as nothing more than a source of money.

In the absence of nuance, the palaces instead just become a vehicle for power fantasy. They allow the teenage cast to fight against socially powerful people without risk. This isn’t a criticism, by the way, I enjoy a good power fantasy every now and then. But the game being a power fantasy means the depiction of the public no longer has a place. In fact, I would argue that it directly impedes the game’s goal. It is disheartening when every loading screen contains the most obtuse comments on everything that you’re doing. You’re trying to improve society as a whole but even after changing the hearts of monsters and highlighting atrocities, they don’t act any differently. Now they just claim online that they know you because they want internet clout.

This problem really rears its head in the run up to the final boss. The world is ending, Japan is about to be in a political crisis and you had to spend hours navigating one of the most tedious dungeons in the game, but the people can only respond with apathy as you try to save them. While there are plot reasons to explain this apathy, it doesn’t undercut how unsatisfying it feels.

Before the launch of the game, Atlus said they wanted the player to feel a sense of catharsis from rising up against an unjust society. However, even if we want to change society, I think we still have an innate desire to be accepted by it. Persona 5’s society neither changes nor really accepts the player by the end and I’m left asking: What was the point? 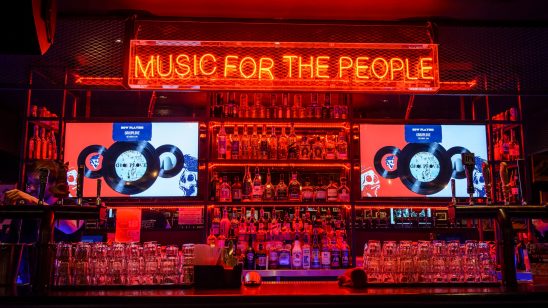 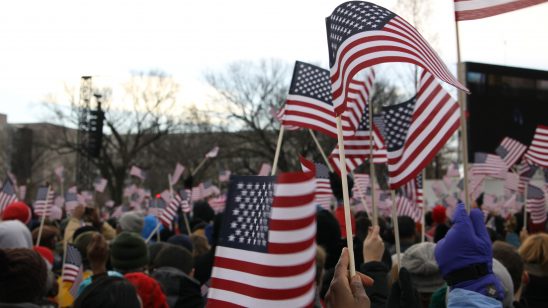 The Not So Lonely Planet