Roy Cropper shuffles around the kitchen with humility and purpose. The minutiae of his movements are steady and practised as he flows seamlessly between menial tasks. Everything in Roy’s Rolls café works like clockwork. It runs with the gentle efficiency of the man’s model train set. On the surface, he is an innocuous, inconsequential man defined by his ability to butter bread. But to truly know him is to understand that he is a magnanimous man with boundless compassion and an endless love for the people around him. A cook. A husband. An icon.

Coronation Street’s Roy Cropper has been a constant in my life.  He’s an integral step in an evolutionary chain of influential characters who have shaped me as a man and, more importantly, as a writer of greatly important articles. The ethical lessons preached through rhyme and puppetry by the likes of Elmo and Barney the Dinosaur were echoed by the writers of Corrie through their delicate crafting of Roy Cropper and the intricacies of his moral fortitude. A character of restrained complexity, Roy provides a foundation for the street as strong as the cobbles themselves through his indomitable spirit and capacity for transformative acts of forgiveness and courage.

When faced with difficulties in life. it is sometimes useful to imagine yourself sitting at the corner table in Roy’s Rolls, enjoying the timeless combo of a slap-up full English and the Weatherfield Gazette.

Roy Cropper also single-handedly introduced the concept of non-binary sexuality to the McCain Oven Chips-Les Dennis-Family Fortunes-Cans-of-Carling crowd who, up until then, had ascertained their understanding of the sexual spectrum from Ken Barlow’s conquests. When Roy married the transgender Hayley Patterson, the glass ceiling of primetime heteronor 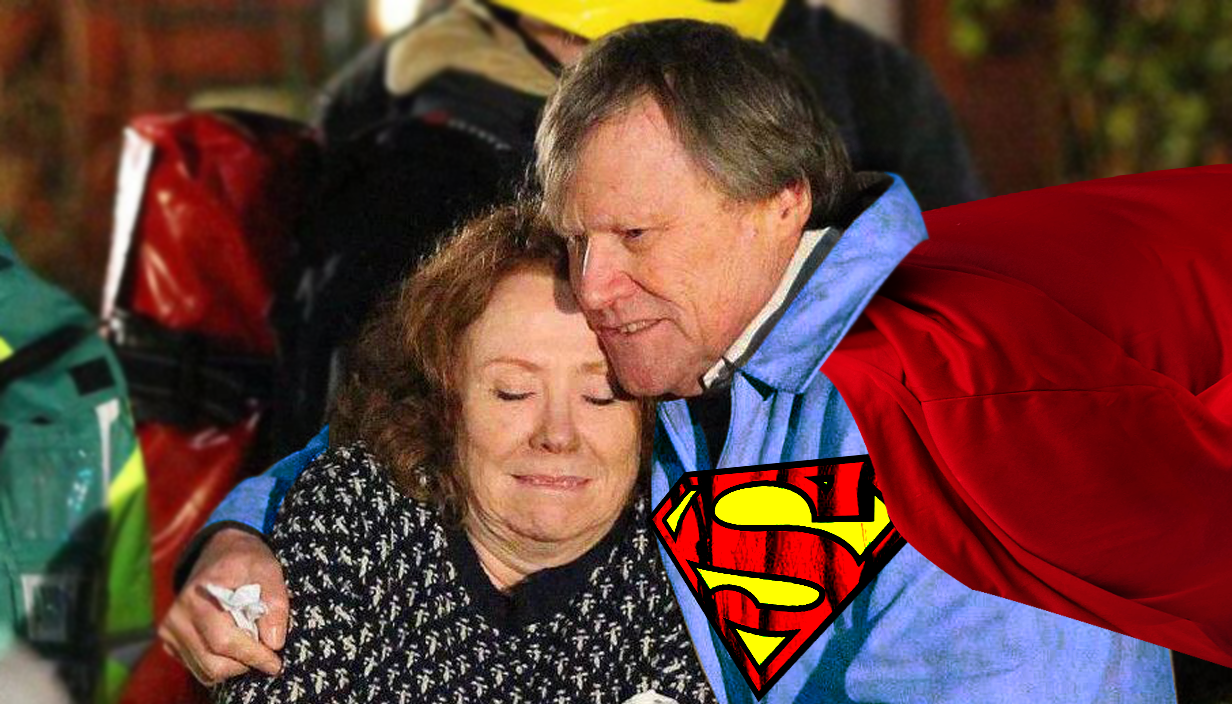 mativity was at long last smashed to pieces. The pair similarly created dramatic dynamite and shifted the cultural zeitgeist.

Coronation Street also introduced a euthanasia plot line that saw Hayley go gently into the night, calmly granting herself the final gift of being enveloped by the infinite abyss and sparing Roy the horror of watching her slowly succumb to her disease. The street was shocked. As gormless idiot Kirk commented at the time, “I just want to sit in bed and eat pies.”

Roy however soldiers through his pain and gives back to the street through the simple act of his being. He lives to serve and assist anyone who passes through his cafe, to offer up unique insight or advice, from quoting literature to sharing an anecdote.

When faced with difficulties in life it is sometimes useful to imagine yourself sitting at the corner table in Roy’s Rolls. You’re enjoying the timeless combo of a slap-up full English and the Weatherfield Gazette. Roy floats over and enquires as to whether your ‘cuppa chah’ needs replenishing. This is, quite simply, what he does. He replenishes. He pours his love into his friends and family with the same grace, ease and care with which he pours tea.

“No, cheers Roy”, you say, your hand hovering over the full cup. Roy, through an inherent decency, instinctively believes you are simply just being polite and dismisses your genuine reply. “No, no, really – it’s no trouble”, absent-mindedly reciting his old line as he pours the boiling hot liquid over your hand. Roy always keeps his tea at boiling temperature; to do any less would be a disservice to his customers.

“Jesus Christ, Roy, I think I need to go to the hospital!”

“Ah yes, yes, I was in a hospital once,” whispers Roy gazing off into the distance, as he so often does. The wistful look in his eyes gives you pause; it’s enough to take your mind off the white hot pain of your melting flesh. You wonder where he goes in these moments of quiet contemplation.

Perhaps in those silent seconds wherein his eyes mist over Roy is back with Hayley as she lays dying. In the cold, final moments they share a laugh. He tells her funny stories about a sausage falling off a plate or an egg sticking to a pan. He whispers Heaney to her, fluent dipping knives, never closer.

Just as quickly as he slipped in, Roy snaps out of his reverie: “Where were we? More tea?”

“No thank you Roy, just the cheque”, you reply, grimacing through tears of agony, your skin bubbling and sloughing off in great bloody chunks into your mushy peas. You feel no pain, however. Roy has felt enough pain in his lifetime for all of us, yet he still hobbles on, Tesco carrier bag in hand.

Such is the quiet dignity of Roy Cropper, the apron-clad Mandela of Manchester. 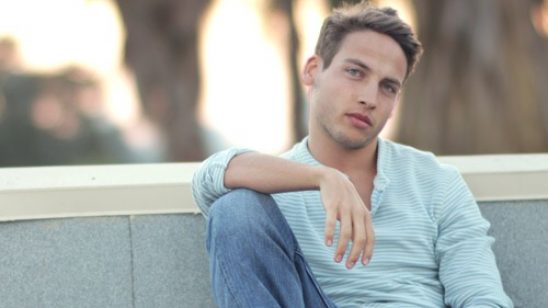 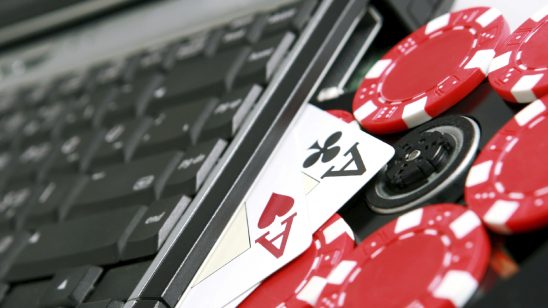