Dr. Vittorio Bufacchi analyses the implications and complexities of America’s political system and its marriage to money, concluding big capital is always the winning party.

In September 2019 I wrote an article for The Irish Sun (yes, The Irish Sun, not The Irish Times) on Donald Trump and the forthcoming presidential election. In that piece I argued that Trump was going to win a second term as US President, notwithstanding the horror-show of his first three years in the White House. I stand by my analysis, even though I got the prediction wrong. It now looks almost certain that Donald Trump will not be returning to the White House – assuming that is that he agrees to leave the White House after losing the election, not something that should be taken for granted.

Political pundits often get their predictions wrong, as I did, so there is no shame in that. And anyway, the only reason my prediction was wrong is because of something I, and the rest of the world, could not have foreseen – a global pandemic that brought havoc to the lives of billions of people worldwide, and which has already caused 1.15 million deaths. Let’s not forget that when I wrote my piece for The Irish Sun last September, pubs were full, restaurants were busy, theatres were packed, and students were complaining of going to a lecture on campus. As Joni Mitchell’s Big Yellow Taxi song goes, ‘Don’t it always seem to go, That you don’t know what you’ve got, Till it’s gone’.

The US election, like all the elections since April 2020, are nothing more than a referendum on a government’s handling of the pandemic. That was made very clear in the recent election in New Zealand, where Prime Minister Jacinda Ardern was rewarded for her political integrity and competence by winning a landslide victory for the Labour Party: 49.15% of the votes, 64 seats and a rare outright parliamentary majority.

New Zealand is the place everyone wishes to be right now, the only country that has pursued a “zero-COVID” strategy with great success. New Zealand has had only 1940 cases and 25 deaths caused by Covid-19, and life is as close to what it was pre-pandemic than you are likely to find anywhere in the world. At the opposite end of the spectrum we find the United States, with 8.7 million Covid-19 cases and 225,000 deaths.

Trump’s disastrous handling of the pandemic is the only reason why on November 3rd he will most probably lose the election to a very uninspiring Democratic contender, Joe Biden. If it wasn’t for Covid-19, we would have Trump for another four years. Perhaps it’s true what they say, every cloud does have a silver lining.

But even if the Democratic Party comes out of this presidential election with its candidate in the White House, and a majority in House of Representatives, and in the Senate, they have already lost. The election of Amy Coney Barrett to be an Associate Justice of the Supreme Court of the United States is a major blow for progressive politics in the United States, for many years to come.

One of the first decision the new Supreme Court will take will be to strike down the Affordable Care Act, the health law known as Obamacare. A total of 24 million people will lose health coverage by 2021 if the Affordable Care Act was repealed. This is something that would be tragic at the best of times, but in the midst of a pandemic it can only be classified as criminal.

Dr. Vittorio Bufacchi is Senior Lecturer in The Philosophy Department, UCC. His new book Covid-19 and the Philosopher will be out in 2021. Follow him on Twitter: @BufacchiV 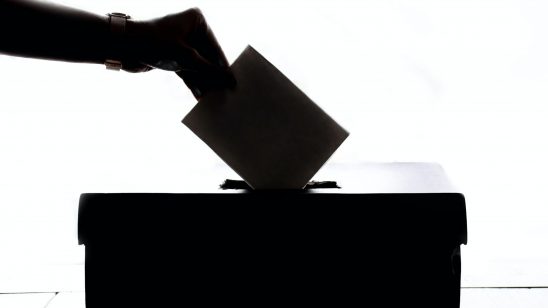 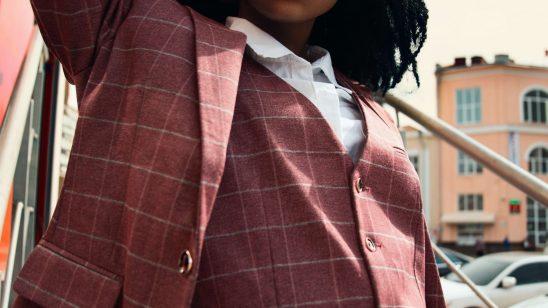 Dress For Success: Cork Charity Helping Women out of Unemployment