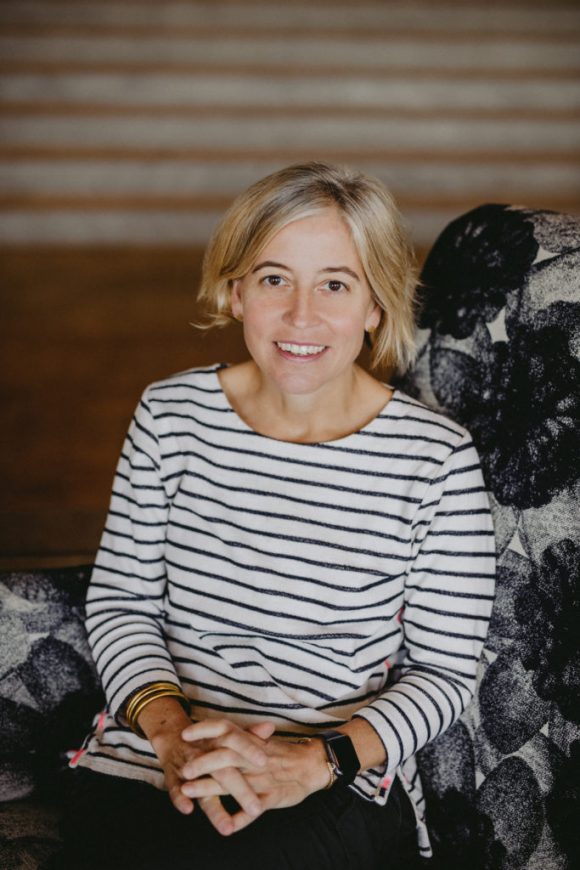 Current Affairs Editor Alana Daly Mulligan talks with activist Amy Richards about the fight for gender equality through the Trump Presidency and beyond.

Feminism, a word that describes a social justice movement for gender equity and human liberation is often treated as the other F word…

“What is Feminism?” Manifesta: Young Women, Feminism and the Future. P.46

In the face of the ire and fire of Donald Trump’s man-handling presidency, women in the United States have fought against political adversity with pussy riots, demands for equal pay, and bringing the names of ‘nasty women’ to ballot-boxes. The last four years have seen major roll-backs on protections for women and other minorities: heart-beat bills, funding-cuts, police brutality. Why does achieving equality appear to be such a sore-spot for Americans?

As Amy Richards connects to our call, America’s political fumblings materialise in looming clouds of uncertainty torn by the New York skyline. Compacting Richards’ career as an activist into any short amount of words is challenging, but at the heart is her desire to connect with people, create communities, and support people-powered change. “I always say that if everybody did something, we wouldn’t expect someone to do everything”, she muses as she reflects on how community-led activism has had to reshape itself throughout the pandemic.

By focusing on mobilising groups in various ways – helping the homebound elderly in NYC vote, working with students from minority groups and connecting them with supports to access college, organising grassroots activism training in women’s prisons – Richards highlights that feminist values are far-reaching and not even a pandemic should stop the work. Alarming spikes in intimate-partner-violence (IPV) cases are of particular concern to activists like Richards who are finding the work to protect victims more difficult in the midst of a pandemic: “The level of violence is reflective of being in a violent culture.” Richards says. With nearly 20 people per minute being subject to some sort of IPV,  The primary issue for activist groups is getting people to take IPV seriously: “I think we do it a disservice in some ways by calling it domestic violence because there’s a long history in America of what happens in your home is private and so you’re not supposed to disclose that.”

As the United States moves into a new era of leadership, change is on the horizon, one cannot be blamed for feeling sea-sick as both sides of the political aisle rock the boat in different directions. While the application of feminism could help American minds, Richards thinks America as a whole is still afraid of feminism:

“People misunderstand feminism to be exclusively about equality; when they hear ‘feminism’, they hear women taking power away from them and I think that’s very threatening. It challenges all of our assumptions about our roles in society as they have been scripted for most of modern times, to step outside of those roles is a challenge.”

While people might appear open to the theory of feminism, belief doesn’t constitute the hard work needed, or address the ignominy towards the word itself. An acceptance of feminism and the change it promises threatens to topple the structures of control, further adding to the fear:

“As much as change is liberating, it’s also very hard, it’s very uncomfortable, and I think that people would rather not be in that place of discomfort. So they prefer to just maintain a status quo, because it’s just an easier position to be in.”

So what’s the feminist agenda for the next four years? “I’m gonna try to get people to feel like they don’t feel complacent. I think I want people to feel as angry as they were when Trump was in office […] I want to focus on moving past political apathy ” Richards tells me. Now more than ever, Americans cannot afford to stay quiet, and mobilising the silent-majority of non-voters is crucial in remoulding the face of the United States.

Virginia Woolf said “you cannot find peace by avoiding life”. The hard truth is that regressive change has happened the last four years. If America has any chance at achieving equality for all those who’ve suffered under the last administration, a community approach is necessary, a United State of Mind. 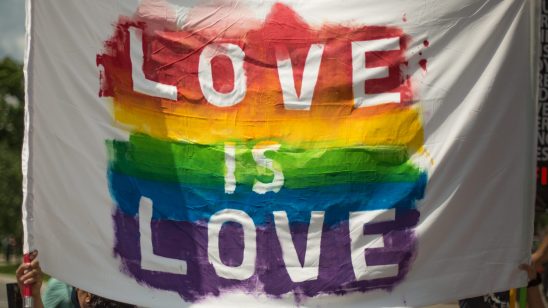 Pride Inside? – the LGBTQ+ Community and the Mental Health Impact of COVID-19 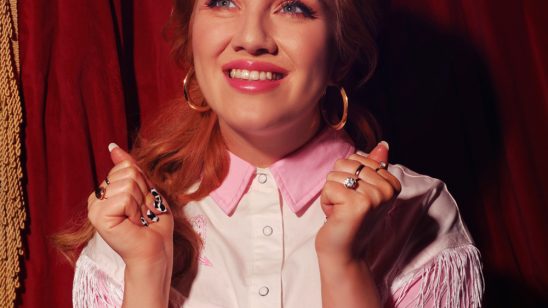 “No ranch to roam inside my room” : CMAT chats with Motley