“Men are trash”, “Why are men great till they gotta be great?”, “Boo men”. These are all things you will hear Niamh Browne say on occasion. Ardent feminist and friend to some men, who better to talk about the crises in modern masculinity?

Yes, poor men, poor, poor men who benefit from the goodies of the patriarchy and don’t get undermined continuously and plagued by doubt. The checks and balances that put women in their place are not present for men. To be woman is to be other. What I mean by this is that women are not included in “mankind”. By seeing ourselves as exterior to the human experience, and treated so very terribly, we have given sincere thought to what it is to be human. Every time we have had a major societal or technological development, women have reconsidered their roles. For example, in response to industrialisation, women developed the suffragette movement. When the contraceptive pill was invented and more women joined the white-collar labour force, we demanded maternity leave. With the advent of the internet, we now examine questions of consent, revenge porn and intersectionality. Men, on the other hand, are not plagued by these existential questions, not to the same extent anyway.  Men just exist. Or so it would appear to an outsider. There is no positive movement for young men to participate in. I ask you sincerely, who would you want your son’s role model to be? Ronaldo? Kevin Spacey? Drake? Nope. Obviously, there are positive role models for young men out there but they seem few and far between. I asked my male friends and we came up with Stormzy, David Attenborough and Ian McKellen. Slim pickings in comparison to the number of inspiring women out there.

When having these conversations a mother of a friend said “men don’t have these role models because they don’t need them.” I see what she means – we have thousands of years of Western thought that uphold the superiority of men.

I wager though that it’s the same thousands of years of Western thought which supports rich men. The cogs of human history have ground down and oppressed poor men for millennia. There’s a viral video of Jordan Peterson (the “intellectual” of our time we do not need), giving a spiel to the effect of: The majority of prisoners are men, men fight wars, most homeless people are men, suicide rates are highest amongst men. To my surprise, I actually agree with Peterson. The highest cause of death among men in the US army is suicide, men are coal miners, and of the 170,000 black male teenagers living in New York, 120,000 of them were frisked by police in 2018. The closest thing men have to a seminal text of liberation, is probably the communist manifesto (hot take from a college student). Marx examined the appalling conditions working-class men, women and children were subjected to. The miner’s strike in the UK during the 80s was a perfect example of society letting men down. The miner’s strike was positive fraternity – which is so rare. It’s difficult to find an example of fraternity that doesn’t include some aggressive alpha-orientated fight for superiority of money or power. There is no sincere concept of men helping each other up without putting others down.

The midlife crisis is a phenomenon reserved for the middle-aged man. Men often experience a crisis in masculinity because there are so few outlets for them to be normal human fucking beings. This is why Peterson’s book “12 Rules for Life” is so successful. It just includes basic advice every woman in your life has already told you such as “make your bed in the morning” and “make friends with people who want the best for you.” What intellectual gems! His success though is a by-product of a society that is not conducive to men being moral, happy human beings. There are no resources for men to cross the bridge into adulthood. Perhaps the best bridge out there is feminism. As my friend Zac said so eloquently, “Feminism is the best empowerment movement out there for men.” 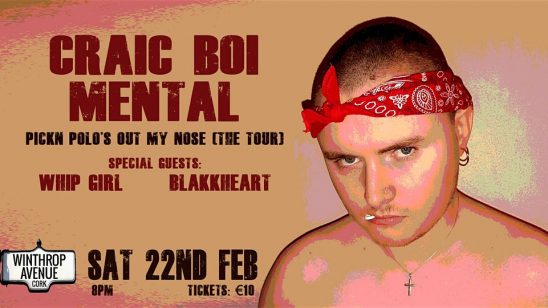 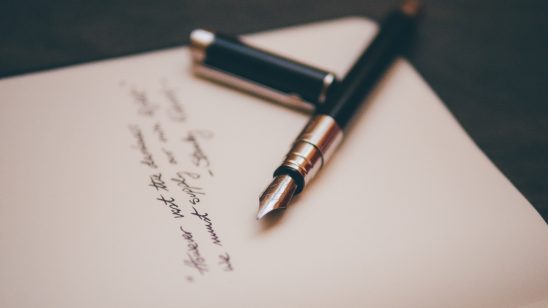