It’s rare that you would find yourself looking forward to an event at the very end of R&G Week, however when Young Wonder took to the stage in The Pavilion last Friday night, it became clear that it was worth it.

Fresh from supporting Mercury Prize winners Alt-J in London, it was an energetic, confident and assured performance from the Cork duo who were supporting the hugely talented Mmoths. The electric pop pair which consists of producer Ian Ring and vocalist Rachel Koeman came out to a rapturous reception from the Cork crowd.

The Pavilion itself proved to be an ideal setting for Young Wonder, whose colourful visuals complimented their vibrant performance. Koeman delivered haunting, echoing vocals which were especially effective on tracks such as the blissful ‘TumblingBackwards’. The singer who was sporting a now-recognised American-Indian style headdress, clasped the microphone while Ring belted out the various beats and melodies with meticulous precision and ease.

The hugely popular ‘To You’, the song which has strong Indian sounding vibes and undertones was recently named BBC 1 track of the week, went down with an excellent roar from the crowd, and judging by the crowd’s reaction it’s easy to see why.

My personal highlight was hearing Young Wonder perform the brilliant ‘Flesh’ which combines everything that makes the pair’s distinctive sound. A mash of synths, heavy beats and the sound of Koeman’s enchanting vocals chopped up and intertwined already through the song.

Ring and Koeman finished with ‘Orange’ – a great track which has influences of Dubstep with effective tribal like chanting and vocals which are mixed together beautifully. The song hypnotised the Cork crowd.

It is refreshing to see home-grown Cork talent succeeding in the music industry at this time. I think what is making Young Wonder stand out is that their music is not defined to one standard genre: it contains many musical influences ranging from electric pop and ambient songs, to house and many more.

The duo, who have also performed at Camden Crawl in Dublin and Electric Picnic, have attracted a lot of interest in the media over the past few months, featuring on the likes of TheGuardian website and Hotpress. If Young Wonder continues to make the kind of progress they have achieved in the past year, the sky really is the limit. 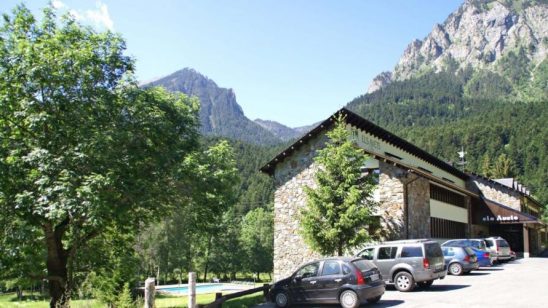 How to Spend Your Summer | Leah Driscoll 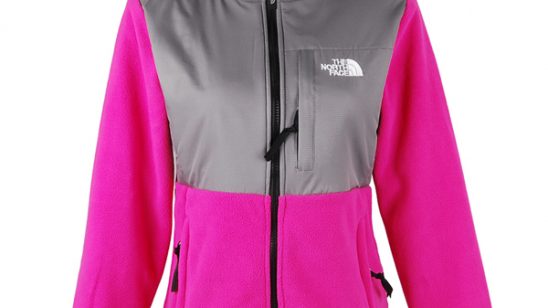 From The Outside Looking In: First Thoughts of the Style at UCC | Shannon Corcoran