Capitalism, commercialism, and consumerism have combined to make more products available at lower prices than ever before, but what is the opportunity cost? Current Affairs Staff Writer Conor Daly writes.

Despite what the above introduction may lead you to believe, this will not be a socialist manifesto, far from it. Capitalism itself is, arguably, not necessarily the “wrong” market structure. However, the way it is currently operating in the context of neoliberalism is totally unsustainable, both economically and ecologically. Adding socialist policies to a capitalist economy does not inhibit people’s freedom or turn that country into an authoritarian communist state. It is simply recognising that the current distribution of wealth globally points to where western economics has lost its way over the last number of decades.

Ireland currently has seventeen billionaires despite the fact that we are merely a small and isolated island on the edge of Europe. The Irish global influence far exceeds what our stature would suggest and the number of Irish billionaires is also disproportionately high in that regard. In comparison to the US, it would seem that we still place a greater emphasis on small businesses, however, comparing Ireland with the US is problematic as the nations’ institutional structures are markedly different. Third-level education is largely state-funded here and we have access to public healthcare, whereas American colleges often have exorbitant fees and healthcare can be so unaffordable that it drives people to bankruptcy. For many, it is the disparity between billionaires and the “average” citizen that causes frustration. It’s not just jealousy or a begrudgery for success, it is the righteous expedition aimed at redressing severe inequality. Healthcare should never be commercialised. Health is a human right and access to necessary healthcare should not be class-based. Asking people to choose between inflated rent and medical bills is indicative of the real opportunity cost of modern capitalism.

Jeff Bezos, the Amazon founder and CEO, is often at the centre of discussions on these topics, and rightly so. He is reportedly set to become the first-ever trillionaire by the year 2026, should current trends of business growth continue. As consumers, we have an understanding of money and its relative value to products. For example, using the euro as the currency in this case, we know that a cup of coffee usually costs between €3 and €6 and the latest iPhone costs about €900. Moving up the scale, an Audi A4 might set you back around €45k while a detached property in Cork could be somewhere in the region of €500k. These kinds of numbers are understandable in the sense that we have a grasp on the value of various amounts of money relative to everyday goods and services. We have all heard the word “trillion” before, in recession news headlines and whatnot, but it is difficult to wrap your head around how much money that actually is. Here goes a potentially arbitrary attempt to clear that up. It is $1 million multiplied by a million, or twelve zeros before the decimal place, or one thousand billion. Use whichever one of those examples is less mind-boggling. To put it into a slightly different context, a trillionaire could make every person in Cork, circa 200,000 people, a millionaire and still have roughly $800 billion dollars to their name. Or, using one final example, $1 trillion could be distributed among all 7.6 billion people in the world and give each individual $131.57. It really does beggar belief, and yet it is somehow a not too distant possibility.

To compound this, there have been numerous instances where Amazon has been exposed for being an employer that does not treat staff very well. At the time of writing, Amazon workers are planning to unionise so they can address some of the issues they have with what is one of

the largest companies in the world. Thus far, these attempts to form a union have been emphatically denied. Recent reports show that warehouse workers still endure highly stressful working conditions while delivery drivers are discouraged from taking bathroom breaks as a means of increasing efficiency. This has even resulted in drivers urinating in bottles to avoid the consequences of making an apparently unnecessary stop, something which seems to be from a different century.

This is the real crux of where capitalism finds itself in 2021. One of the wealthiest companies in the world treating employees poorly in order to maximise efficiency and increase profit margins. Those with the most power and wealth use their position to take advantage of those who are simply looking to have enough money to live their lives.

This is not merely an attack on Amazon, it just comes into the discussion because it is the primary way that Bezos has amassed his hundreds of billions of dollars. You could just as easily replace Amazon with another large company and have a similar discussion. Take Apple for example, which sell phones for around $800 a unit, while Foxconn, their manufacturing company in China, has on several occasions in the past been reported to have high rates of staff suicide. More recently, in November of 2020, the tech firm suspended production at another manufacturing plant in China over the poor treatment of workers. Capitalism needs to stop putting employee welfare below profit margins. No employee is expecting their employer to give them handouts; fair remuneration and working conditions that don’t drive you to depression hardly classify as charity. These are basic worker rights, and it is time that companies are held accountable for how they treat their employees.

Unfortunately, it seems we have gotten to the stage where some of these big tech companies are wealthier and more powerful than sovereign nations. The whole €13 billion debacle with Apple is a testament to this. Obviously, this was a highly nuanced case, but the fact that people were hypothetically willing to let Apple “get away” with it to prevent them from pulling out of Ireland, shows the power these companies have. Businesses should not have less accountability for their actions just because they have cash piles higher than their moral standards. If an SME is held to account for how they carry out their business, a massive corporation should be too. Buying your way out of trouble is truly one of the dark, shady aspects of neoliberal economics. Ethical standards should not dwindle as profit margins and wealth increase. If anything, multi-billion dollar companies have fewer excuses for treating staff poorly. If a local business can pay employees fairly and provide them with decent working conditions, why can’t the behemoths that are swallowing up said local businesses do the same? 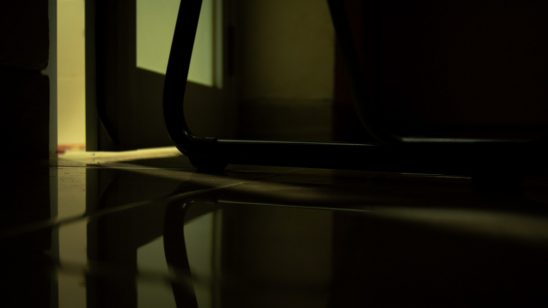 Age and the City: 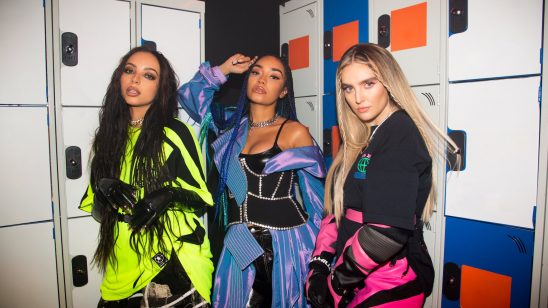