In 2015 in Cork City, we celebrate the bicentenary of the birth of George Boole, father of the information age. But are we going about it the right way? Colm Cahalane discusses how UCC’s George Boole 200 campaign lets down a richer history.

Most people in Ireland carry a smartphone with them. Let’s think about what that means. Behind some of the technical terms associated with it are some incredibly powerful facts. For instance, the smartphone I own has a quad-core 2.5GHz processor. Meaning up to 2,500,000,000 times per second, per core the phone repeats a complex set of data processing procedures.

Tiny tiny pulses of electric current in a system are our way of expressing information; truth and knowledge in mathematical or electronic systems.

In each of these, trillions and trillions of little movements happening every second power the systems that define a modern civilization. We boil information down to its most simple form. Presence versus absence, truth versus false, 0 and 1. This binary logic that built the 21st century was built in Cork.

University College Cork this year celebrates the bicentenary of the birth of George Boole, their finest ever lecturer, the father of modern computer science and electronic engineering as a whole. What the man represents, and his legacy, seems to have been entirely forgotten in the progress.

There is a true simplicity in the middle of Boole’s complex study and idea; to represent the philosophical laws of thought in mathematical form. He also created a set of mathematical symbols that are used to create equations from information; these symbols, AND, OR and NOT are what are used in all electronics to compare and work with information; it’s all there ever has been and yet it holds unprecedented power.

Boole’s mathematics and the underlying philosophy attached to them are the first things that anyone will be introduced to when they go to learn computer science or a similar field. Everyone knows that computers are based on binary, zeroes and ones, but not everyone knows what that means.

This year so far has failed to inspire the difference.

Most students will tell you that they don’t see the significance of the campaign, despite it running for almost a year.

The George Boole 200 campaign is a chance to use a historic moment to capture the soul of what makes our university interesting, and help push us forward. The problem is that, at times,  the entire thing looks so horribly unprofessional and out of touch – not only with the subject matter – but culture as a whole. We’ve seen “Boole is Coole” t-shirts and ice bucket challenge videos pushed on students, while the more interesting events such as the inaugural lecture are kept for staff and visiting academics. It feels like the college’s history is being used as a cheap gimmick, and it feels like that to those working hardest to keep Boole’s legacy alive; from undergrad students to professors.

I published a version of this article online in January on Medium.com. Members of the teaching staff of the Computer Science department, postgraduate researchers, and scores of students got in touch to say that they too felt left out by the campaign. I was told by people near the top that note would be taken of my concerns in how the campaign would evolve. But as we start this new semester, I feel like too many major opportunities have been lost.

A major issue with the Boole campaign is that rather than broadening minds, it very often chooses to act condescendingly. Rather than explain the importance of Boole’s binary logic, it assumes the general public doesn’t want to or need to know about it.

There are certainly ways that the Boole campaign can work towards doing good.

UCC can use this year as a platform to campaign on how Ireland needs to lead the way in Computer Science education in Europe. By switching off outdated ‘ICT’ programmes, that teach people not much more than how to use spreadsheets and a word processor, and instead teaching people basic programming skills, we can encourage economic growth, increase gender diversity in our technical community and encourage useful life skills such as problem-solving.

While UCC has made a start on this, through the Boole2School program, it’s unclear on if the single-day initiative will stand to create lasting change. Existing initiatives like Dr. Sabin Tabirca’s wonderful Munster Programming Training, where many Transition Year students are taught to code for the first time, should be expanded and developed.

Meanwhile UCC Netsoc (society) recently published a statement of intent for the year on their website Netsoc.co. Their efforts show that there’s a strong student interest in technological education on campus. Yet, despite years of efforts, they haven’t been able to get space on campus to run their events, host physical servers on campus, or hold equipment easily.

If UCC wishes to honour the spirit of Boole, they should consider backing organisations like Netsoc actively, and use Netsoc as a conduit to teach students about technology and computer science in an informal setting. As well as that, it should be interested in encouraging the use of technology in other society and student-led activities that tend to not involve it generally.

From A Safe Harbour

DC, the founder of Cork startup movement BUILTINCORK, spoke highly of our local technical community in a recent open letter:

“Ignore the hype from the capital, Cork is home to some of the most successful startups to ever come out of Ireland — Trustev, Treemetrics, Teamwork.com. Things also look very good for the future with businesses like Barricade.io, Konnectagain, Learnlode, Groupbooked and others starting to make big waves internationally and at home.”

Yet, this diverse community of new, innovative technical companies too seems absent from the Boole campaign.

In spite of some of the campaign’s biggest failures, the spirit of Boole’s innovations are alive and well in Cork. And by fostering and encouraging the spirit of student entrepreneurship, we can help to sustain it for even longer. 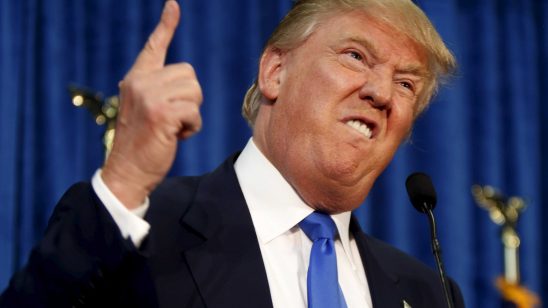 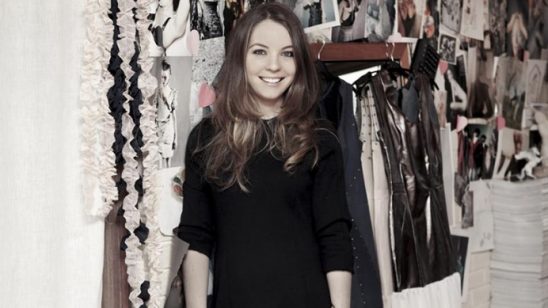