Caitlin Skillington talks us through the often silenced topic of female genital mutilation in Ireland and what can be done to support women and girls who are subjected to this horrific treatment.

The practice of Female Genital Mutilation (FGM) is defined by the partial or total removal of external female genitalia, typically carried out between birth and puberty, and as part of a cultural tradition for some groups. While cases of FGM are predominately found in the Middle East, Asia and Africa, the practice often has a blind eye turned to it in Ireland today.

The United Nations have ruled the procedure to be in violation of human rights and the rights of children and in Ireland the practice is outlawed by the Criminal Justice (FGM) Act of 2012. Under this act is also the process of removing someone from the state in order to have that procedure done to them. Yet still the procedure continues to take place in Ireland for many women, meaning that the circumstances in which FGM is practiced is not regulated or held to a specific health standard, making the process even more dangerous with the risk of infection increasing.

FGM has no health benefits, and is done with the belief that it improves purity, modesty and increases feminity, therefore making the individual more desirable to men. In many cultures, the act of refusing the procedure could lead to ostracisation from both family and society as they would be seen as rejecting their own traditions. Unfortunately in a lot of cases, the person is not old enough to understand what was about to happen to them, let alone to refuse.

According to the HSE since 2011, 3,780 people in Ireland have undergone this procedure. While due to the illegal nature and taboo surrounding the topic, not much is reported about FGM, there are reports that suggest the culture surrounding FGM is still prominent in Ireland. The Law Society of Ireland reports that as of 2019, almost 6,000 people have been affected by FGM in Ireland.

AKiDwA, a charity for migrant women, have been campaigning for the end of FGM in Ireland for nearly two decades, delivering training and providing materials to healthcare professionals, social workers, the Gardaí and other groups on how to compassionately communicate to people who have been affected by FGM. They believe that the practice of FGM alongside the health dangers has led to survivors feeling further ostracised from Irish society.

Although there are some figures for the amount of instances of FGM in Ireland, they are nearly impossible to accurately monitor as it is common for the practice to take place over school breaks where individuals could be brought to their family’s home country for the procedure.

In 2018, a campaign against FGM was launched in Dublin by Ifrah Ahmed, a survivor of the practice years prior and was launched with the support of the #MeToo movement. Activists and supporters were encouraged to use the hashtag #MeTooFGM to indicate their support and call for a zero-tolerance day for FGM.

Even with the criminalising of this practice and campaigns to end FGM, it still remains a reality for many in Ireland. There have been no prosecutions under the Female Genital Mutilation Act of 2012, due to the secrecy behind these procedures, a fear of backlash, or for the survivor to be expelled from their culture and family. But the lack of people talking about FGM means that the chances of the procedure being ended is far less likely.

If you would like to further educate yourself on the topic of FGM in Ireland here are some helpful starting points:

AKiDwA: A network of migrant women living in Ireland who work to educate people on how to deal with victims of FGM and informing people about FGM in Ireland and globally.

HSE: The HSE offers information about FGM on their site, along with a free FGM treatment service in Dublin for those who have undergone FGM in their lifetime.

www.ifrahfoundation.org: Irfrah Ahmed, who spearheaded the #metooFGM movement in Ireland, has an incredibly informative website on the topic and what can be done to help. 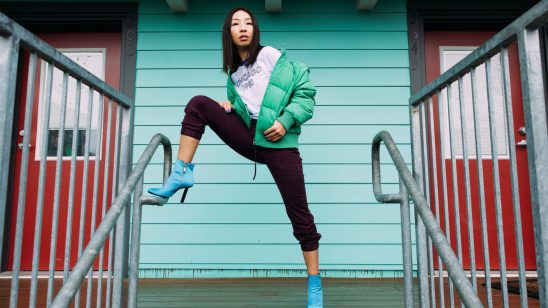 For The Love Of Fashion 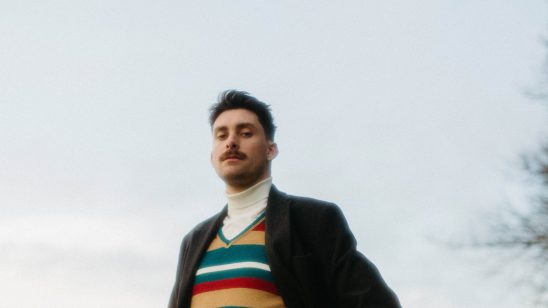 So Much Is In a Name: Tim Chadwick on Identity and Self-Love in his New EP Timothy