Luke O’Connell looks at the Western response to North Korea and how the superpowers use laughter and mockery to cover-up a Western intervention gone horribly wrong.

You can only see the trees, but not the forest. A Korean proverb that applies to the situation there since 1950 and even before that. We often see the grand parades and marches in Kim Il-Sung Square. We see the state funerals that occur there when their deified leaders die. Us, ‘The West’ laugh at the people in these situations as citizens showcase their loyalty to the regime. From crying on the streets at one of these funerals, or their routinely drilled soldier’s perfect march, we mock and judge. However, we do not understand the full story on how this murderous modern-day monarchy ascended to power with the aid of undemocratic actions from the great flag-bearer of democracy, the United States of America.

The United States aided the division in Korea with their support for the undemocratically appointed leader of South Korea, Syngman Rhee. Rhee was handpicked by President Truman’s Administration, just like Kim Il-Sung was by the Soviet Union. Rhee was a man obsessed with quashing his left opponents, having them imprisoned, and even killed. The US which would invade Iraq for its ‘crimes against humanity’ decades later had no issue with Rhee’s crimes against humanity. Successive US Presidents have chosen when they are outraged by human rights abuse but turn a blind eye when it might hinder them – a clear example is the light-handed response to the Israel–Palestine conflict in the last month. As a result, it is people in countries like North Korea, Iraq, and Guatemala that have suffered. Next time we see hysteria over the next parade commemorating Kim Jong Un, we must think, this is a modern-day dictatorship that came about through foreign intervention.

Towns on the border to South Korea often display propaganda messages towards their neighbours. This includes North Korean opera music and even fake towns that paint a different picture to the reality within the country. While this is rather peculiar to us and we may snicker at it, why must the West adore the pompous and parade of a royal wedding or the huge propaganda machine that is the Superbowl. After all, beneath the ridiculous cover that is these displays of grandeur and wealth is a dysfunctional society. It is not to the same level as North Korea of course, but once again we must ask, how would countries like North Korea and Iraq be today if it were not for Western interference. Shoe factories are shown samples of Nike shoes to replicate in North Korea which shows that even on a consumer basis they are so isolated to the outside world. Before we judge the North Korean people for believing their leader can do no wrong, we must understand they know no different.

The adoration of superpowers like the United States, and even the United Kingdom is something that bewilders. In Ireland, there is a consensus that Democrats and Labour are good, and Republicans and Tories are bad. It was Franklin D. Roosevelt who locked up Asian Americans during WWII and Tony Blair who supported Bush in Iraq. In 2008, when asked what her greatest achievement was, Margaret Thatcher responded, “Tony Blair and New Labour. We forced our opponents to change their minds.” This shows us the mindset of the modern-day Labour party which never fully supported the ideas of Corbyn because they were deemed too radical for them. If the West is to judge other countries on its human rights abuses, it must do so on a continuous basis. The US espouses to be the land of freedom which is a seriously flawed statement when looking at their societal issues. We must ask ourselves in Ireland, what are we doing? Is facilitating the US military in Shannon Airport good enough? Ireland has opened up diplomatic relations with the world’s most secluded state since 2003. President Michael D.Higgins was on the receiving end of well wishes after his first presidential election from Kim Yong-Nam. However, then Minister for Finance Michael Noonan was set on banning financial transfers to North Korea. It is our attitudes towards the world’s superpowers that must change as we must not always get in line with their foreign policy.

The media report the danger of North Korean nuclear testing, which is a credible threat, but it is the people of North Korea who are the victims as they live in miserable conditions. Korea is still divided today with falling support for reunification amongst the youth. Although there was internal conflict amongst the people in Korea, next time we laugh at their parades we must ask, had the US and the USSR not been so caught up in the hysteria of the Cold War, would there be a unified Korea today? 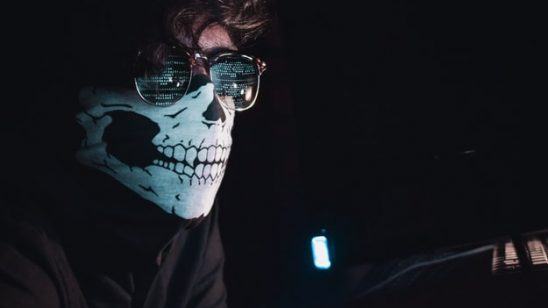 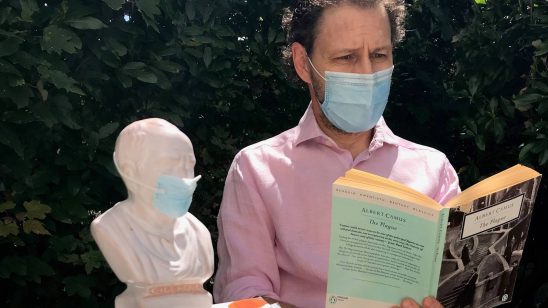 Navigating the New Normal: an interview with UCC’s Dr. Vittorio Bufacchi to discuss his new book, UBI, and the role of philosophy in forging a better future