Eoghan Scott discusses the role that social media and the internet plays in forming our reactions to terrorist atrocities and understanding of political affairs.

The response to the recent terror attacks in Paris was overwhelming, and much of the outpour was seen online. Nothing happens in 2015 without live online coverage; this is often a useful way of rallying support but also often comes from fake or unverifiable sources. Details were sketchy and vague at first as the horrors unfolded, but by the time word had spread, the world as we know it joined together to react in shock and despair.

Facebook was plunged into a sea of blue, white and red as a show of solidarity to those who lost their lives that day, and those who had lost loved ones as a result. Users were given the option to add a French flag “temporary profile picture,” and the vast majority of us did just that.

Others were critical of this and instead chose to pay attention to the fact that just days before the Paris attacks, 43 people were killed in Beirut – seemingly without any notice from the western world. A bomb that went off at a funeral in Baghdad on the very same day, but was not considered something popularly worth tweeting about. Nor was the destruction of a plane full of Russian holidaymakers, and an 11-year old girl being used as a suicide bomber by Boko Haram in Nigeria.
There is a simple reason, of course, for the mass outrage and grief that came about following the Paris attacks. From our own perspective, these atrocities occurred so much closer to home. It is only human nature to get upset about things that happen on your doorstep, and Paris is right on our own doorstep.
It’s entirely possible to ridicule the social media response to such an incident, to highlight the atrocities occurring every day across the world that go relentlessly unnoticed; one can easily mock somebody’s tricolor temporary profile picture as a futile means of combatting terrorism, or one could simply accept that the world feels less safe for many of us, as a result of these attacks.

As a cultural beacon of the western world, Paris stood (and, regardless, still stands) tall. Many have hastily cancelled holidays abroad as a result of the attacks and the world continues to mourn, because we’re scared and we just don’t feel safe anymore.

It isn’t entirely the fault of social media that we appear to prioritize such western atrocities above all others, not least when we’ve been conditioned to do so by the publications and news outlets all around us. As the media seems to view it, there is a case of “them” and then there is “us.” Again, there are reasons for this; but these reasons are hardly forgivable. It’s what sells. Any such outlet has it’s own inherent native bias. Western civilization, and attacks upon western civilization, are prioritized in their coverage and, as a result, tend to yield far more sympathetic responses than more distant carnage. Many of these media outlets shape the way we respond online.

Of late, it has felt like the only coverage being yielded to the attacks in Beirut, Syria et al. has been solely as a result of people attempting to bring attention to this lack of coverage, and wondering why we don’t look to care as much about these incidents; incidents which occur day in day out without incurring any visible shock or outrage.
One of the most problematic areas of online bias is when it’s manipulated to spread misinformation or hate. For example, the worrying predilection of some on social media and across certain media outlets to assume culpability in regards to the Paris attacks upon refugees; the very people attempting to flee this brand of daily atrocity, and with some even going so far as to place the blame on the Europe for having the irresponsible judgment to take them in in the very first place.

This is where social media itself truly falls down; as a medium wherein one Facebook or Twitter post can be shared and blown wildly out of proportion, often doing more damage than it does good – as anybody who may have come across any of the countless scaremongering memes purporting to show potential ISIS members crossing borders in the guise of refugees will have seen. Spreading of hate and racist propaganda like this is in fact what IS wants, because it is at the crux of what starts a war.

Recently, a photo has been seen doing the rounds on social media of a Veerender Jubbal, a Canadian freelance writer. Originally an iPad selfie taken in his bathroom mirror, the image was photoshopped to show him wearing what appears to be a suicide bomb vest, holding a copy of the Qur’an rather than the iPad, and with what appears to be a sex toy in the background. Several news outlets picked up and published this image, with Jubbal falsely being implicated by many online as one of those behind the Paris attacks. Spanish newspaper La Razon even went so far as to feature the man’s face on it’s front page along with the caption “One of the terrorists.” The man in the photo had nothing to do with anything of note; he was, unbeknownst to himself, photoshopped. It’s easy to believe anything you read online or get caught up in a trending hashtag, when you see how many others have been fooled.

As dangerous as this predisposition to carelessly post and share across social media can be, at its heart it is often simply stupid. On the night of the attacks, Rurik Bradbury, a New York based CMO of a software company satirically tweeted: “Wow. Lights off on the Eiffel Tower for the first time since 1889,” alongside a photo of the Eiffel Tower shrouded in darkness at 1am. By Sunday, this obviously false information had been believed and retweeted nearly 30,000 times, and as a result, Bradbury’s point was proven.
Social media can be a place of solidarity and strength, but it’s often worth pausing to check, before fueling a fire you know little about. 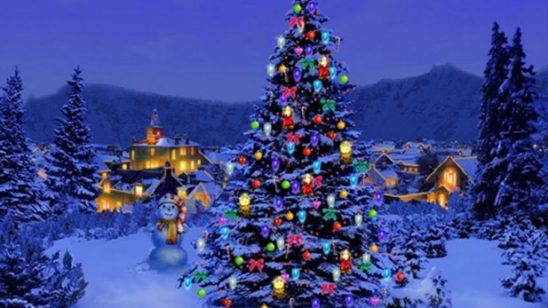 “I haven’t started studying yet either” 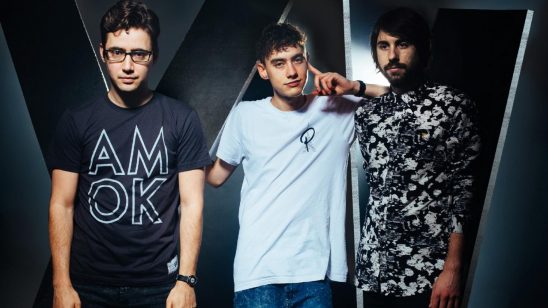 INTERVIEW: A Year Unlike Any Other