Having Bianca del Rio from RuPaul’s Drag Race on the cover of our magazine is far from the controversial decision it once would have been. Perhaps this is because there’s currently a certain something happening to the art of drag.

It was incredibly easy to fit other relevant drag references in our Arts & Entertainment section. For example, RuPaul has just released a Christmas album called Slay Belles which is getting unrelenting U. S. press coverage.

The surprising part, however, is just how much of a momentum there is this month surrounding drag in our own country. Panti Bliss, the unlikely heroine of the Irish Marriage Equality Referendum, has just been dubbed in a documentary as nothing less than the “Queen of Ireland.” Not since Queen Maebh has Ireland been so accepting of a queen.

Even recently when Keith Mills started off a hateful #sickofpanti hashtag on Twitter, within minutes the tag had been re-appropriated and trending in a positive light, thanks to the many fans of the drag queen, who outnumbered her critics.

And I’m not just talking about pop culture. It appears that by entering popular consciousness, drag has been led directly to the effect one can almost always expect from entering the public mind; it verges on political.

I can’t claim to be an expert in the art of drag, though I’ve always appreciated the way it pushes society’s norms. But the great lesson I’m seeing from researching current drag trends is that drag is not superficial and it’s having, intentionally or otherwise, a ripple effect on how we all accept that which is perceived to be “different.”

Though, of course, this is being idealist. The walls of acceptance are not so much broken as cracked and chipped in small places. Yet, it does seem as though many of us are beginning to give a little bit more respect to those who begin on the fringes of society and make an art out of being themselves, regardless of the adversity they have had to overcome.

RuPaul famously claims “you’re born naked and the rest is drag.” Rory O’Neill (aka Panti Bliss) on the Late Late Show last month claimed just about the same. “Aren’t we all just in drag?” he posed to Ryan Tubridy. It’s true. Do we not all wake up in the morning and choose to present ourselves in the way we want the outside world to see us? Then we all retire to our houses in the evening and take off a mask, of sorts.

“People who have lived on the outside understand that what’s inside the box is a hoax, actually a big illusion,” RuPaul told the Guardian. Those on the sidelines practising the art of drag know better than anyone how much of a performance is being put up by those caught in the rat race and stuck thinking inside the box.

It’s something well worth noting: we’re all just unwittingly in our own kind of drag. 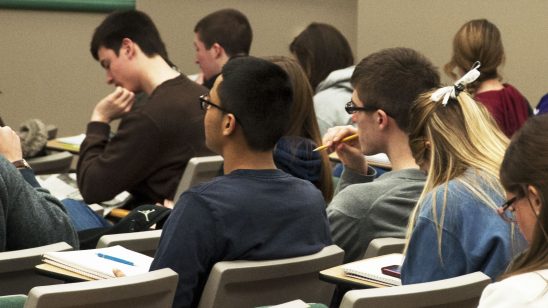 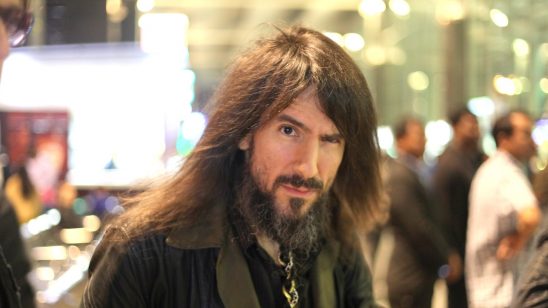