The newest installment of BBC’s The Apprentice is expected to return to our TV screens later this year. However, there have been numerous claims to alter the format of the show, which has largely remained the same since the first series aired in 2005. Viewing figures for series seven were 7.8 million, but this plummeted to 6.4 million for series eight. Viewers of the popular show need not worry – I have a couple slight adjustments that are certain bring the show back to its glory days.

1. Karen and Nick as Team Leaders

The current format of the weekly tasks is as follows: the candidates are split into two teams, initially by gender and later into assigned teams with epic names such as Team Phoenix, Team Dynamo and Team Nighthawk. Lord Sugar’s advisors, Nick Hewer and Karen Brady, then follow and critically analyse each of the teams, before reporting back to the tycoon like his evil henchmen. This has been on-going since the show’s inception eight years ago, so a possible shake-up wouldn’t be out the question.

One way of improving this format is to put Karen and Nick in charge of each of the teams for one task and put their own business expertise to the test. Nick is the host of Channel 4’s Countdown and spends his days resembling an elderly, disgruntled badger which is a skill in itself. Karen prides herself on being the ultimate independent business woman and is vice-chairman of West Ham Football club. Watching them lead a team instead of looking disgusted at every syllable uttered by the contestants would be TV gold.

Another criticism of the recent series of The Apprentice is that the contestants themselves have become slightly dull. While Lord Sugar is undoubtedly looking for an exciting prospect to invest his own €250,000 in, throwing a couple wildcards into the mix would certainly spice things up a bit. Just to clarify, I would never suggest omitting all business-minded individuals, but merely advising the BBC producers to throw in one or two dodgy bastards.

Which of the following randomly selected individuals would you prefer to watch?

Every episode of The Apprentice finishes with all of the contestants moaning and stabbing each other in the back to guarantee they remain in the competition. Before this, however, they wait in the boardroom for Lord Sugar to make his entrance. Every time, the stone-faced tycoon’s entrance is the same – through a mysterious door. What lies behind this opening is up for debate, but my educated guess would be that it’s a portal that leads directly to Narnia.

A slight alteration would be if Lord Sugar varied his entrance into the boardroom every week. For example, the entrepreneur could subtly abseil down the side of the building before kicking in the glass. Alternatively, he could rise up from the floor on a podium with some added mist for dramatic effect.

The end of the series is an extremely tense affair, with the final contestants literally willing to do anything to get their hands on the coveted £250,000 investment from Alan Sugar. The show currently decides who wins by scaring the absolute shite out of the budding entrepreneurs by subjecting them through vigorous interviews which resemble more of a terrorist hostage situation than a business interview.

Another way is to adopt the Hunger Games format and have the last four battle it out in a gruesome fight to the death. If this doesn’t draw in more viewers, I don’t know what will.

Any other suggestions are more than welcome and I will be notifying the BBC with these ideas in the next week. 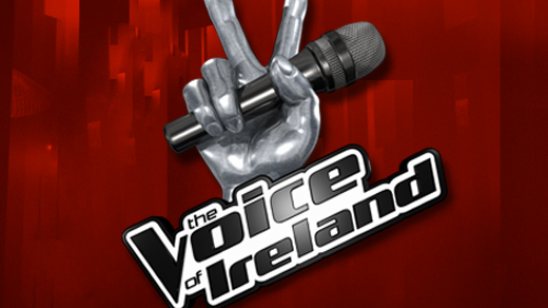 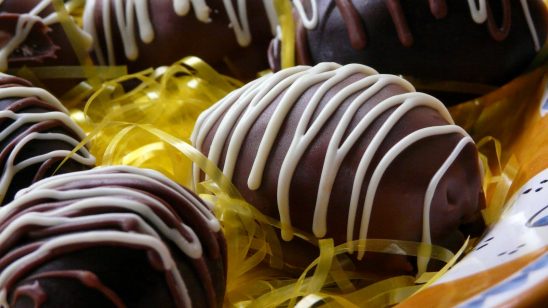