Following years of fan campaigning, rumours leaked from cast and crew, and denials of its existence, Zack Snyder’s Justice League was released on March 18th, 2021. The film, released and produced by the HBO Max streaming service, is marketed as Snyder’s pure, complete vision of the Justice League film, removing everything that Joss Whedon reshot for the film’s 2017 theatrical release. This is a release that has been anticipated for almost four years now, and a film that represents the passionate drive of Zack Snyder and the strong base of DC fans as a respectable and unprecedented cinematic release.

Unfortunately, the film is ultimately not a victory for creative expression and artistic freedom. Instead, it makes a reasonably strong case for the necessity of production and editorial oversight. The film hits the same narrative points repeatedly – case in point being Aquaman refusing the call to action about four times over the film’s run time. That, coupled with Snyder’s inability to resist framing Jason Momoa through slow-motion melancholic strolls into the sea, renders the majority of the character’s scenes repetitive and frustrating. The use of slow-motion is an issue throughout the film, padding an already insanely long run time of almost four hours. It also makes the first scene in which the Flash uses his powers in slow motion less impressive because every character in this movie has that same effect applied.

Of course, the film is not without its merits. The characters of The Flash and Cyborg are given far more room to breathe in this version, with Cyborg in particular getting perhaps the best character arc of the film. Ray Fisher gives a really solid performance in the role, with a moment between his character and his character’s mother being the closest this film came to eliciting an emotional response. However, it is Snyder’s handling of these narratives that leaves much to be desired. Ninety minutes into the film, we finally come to the end of these two characters’ ‘first acts’, long after these motivations should have already been established. It’s bizarre to be that far into a film – the length of many standard films – to still be setting up premises for two of the six league members. This isn’t entirely the fault of Snyder, as it highlights the central problem with DC’s entire slate of new films – it was a bizarre creative decision to attempt a Justice League film without any set-up for half of its main characters. This film, even with its runtime, struggles not only because it needs to establish the Justice League – but also because it needs to provide origin stories for Aquaman, Cyborg, and the Flash.

It also creates another issue, one that would affect each viewer to a different degree. These moments, the moments of goodness and, in the case of one Flash scene, greatness, are marred by the lack of connection with the rest of the film. Sure, Cyborg’s character development is interesting, but when it doesn’t really go anywhere by the end, and his chemistry with the team leaves much to be desired, it makes it hard to properly enjoy the good moments. The same is true for the moments of fan service and set-ups for sequels. A solid chunk of the film, the epilogue in particular, is solely concerned with establishing plot threads, set-ups, and side characters for future projects set in this universe, which, as of now, do not and will not exist. Matt Reeves’ The Batman is set in a separate continuity, and J.J. Abrams’ upcoming Superman reboot may not even feature Clark Kent, and certainly not Henry Cavill. It calls into question, then, why so much of an already bloated film needs to be spent on these plot threads.

The answer, you may think, is because these plot threads were in Snyder’s original vision, and thus should have been restored here. But, in counter to that, so much of this is so far from what was originally set for release. Of course, we’ll never know for certain what a completed Snyder version of the film may have looked like in 2017, but there is simply no way the film would have had the run time or aspect ratio it currently has. It again harkens back to the fact that, were it not for HBO Max, this would more than likely never have been finished at all. It is through the streaming platform that the film can be released at this length, as such a long runtime would severely limit its theatrical possibilities. The aspect ratio, too, is undoubtedly an artistic choice that would not have been present on initial release. It’s a truly bizarre choice from Snyder – it makes the framing and blocking of many scenes look strange and poorly shot, and renders every action scene lifeless and confusing.

These distracting choices, alongside the poor character motivations, inconsistent tone and dialogue, and inexcusably poor CGI, left me feeling very little other than regret for the four hours I’d spent in front of this film. Ultimately, the film’s biggest strength is its consistency – a consistency of which, while I found little to like from start to finish, others adore every frame. It is a fascinating development not just in the superhero-genre, but on the film landscape as whole, and I am intrigued as to see where Warner Bros. and DC decide to take this franchise next. 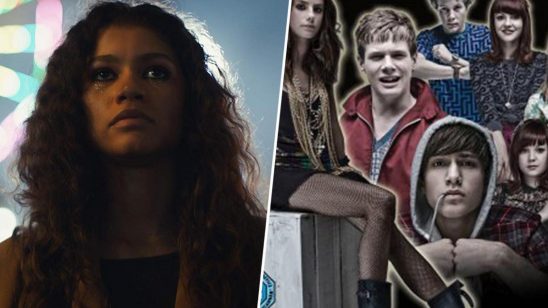 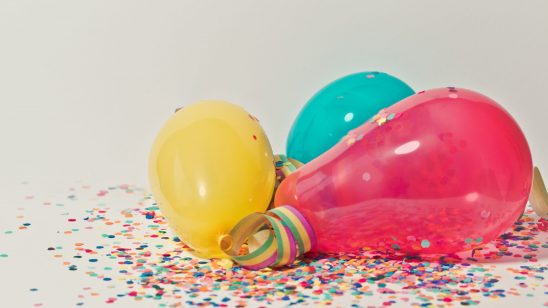 Mental Health and Party Drugs: What You Need to Know